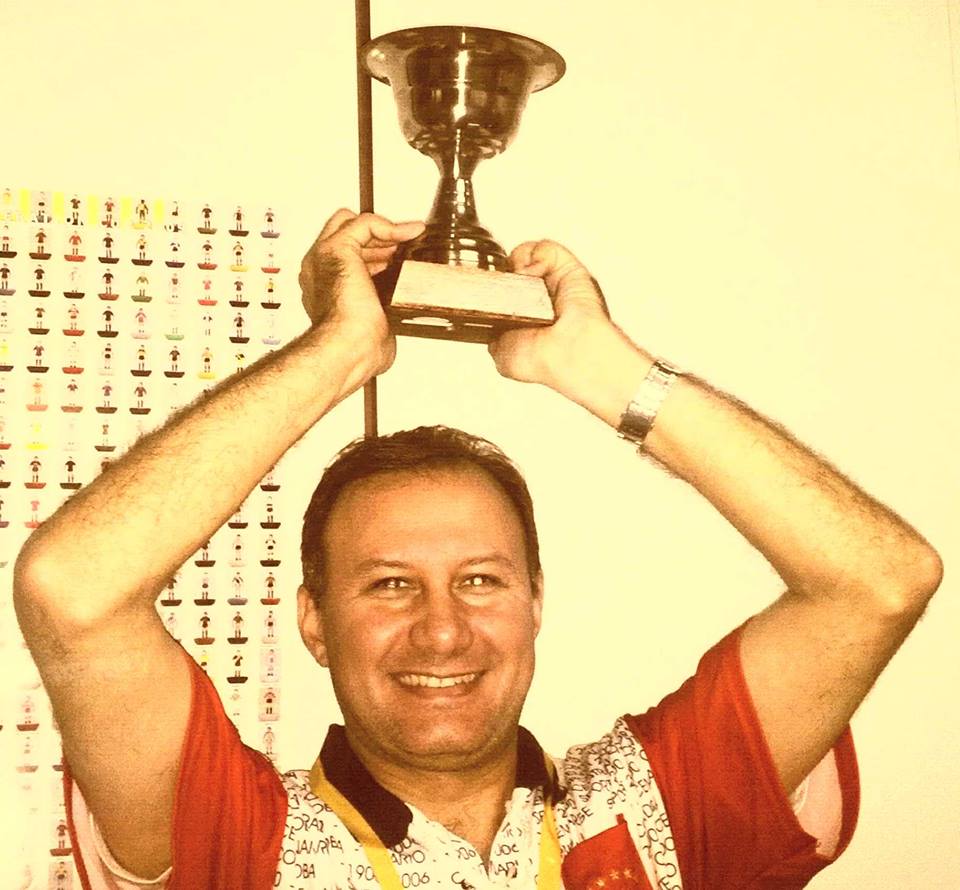 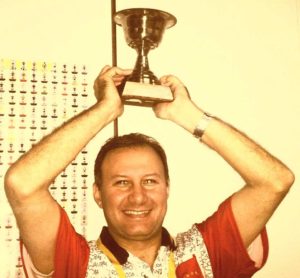 After an intense weekend of play, Claudio Murcilli emerges winner of the International Open of Buenos Aires.

Satellite open winner Renato Murcilli could not keep up the pace and was defeated 1-0 on the Shoot-out by Agustin Ortega for the title of the U-19 category. Later, top player Fabrizio Bertolini won the Veteran Category with a 1-0 win over Claudio Murcilli.

In the Open Tournament, however, Claudio Murcilli, 2011 South American Champion, picked up the slack and defeated Gonzalo Gomez in the finals (1-0), after sending away Sebastian Pesci, by a 2-0 score.
Congratulations to all flickers involved!