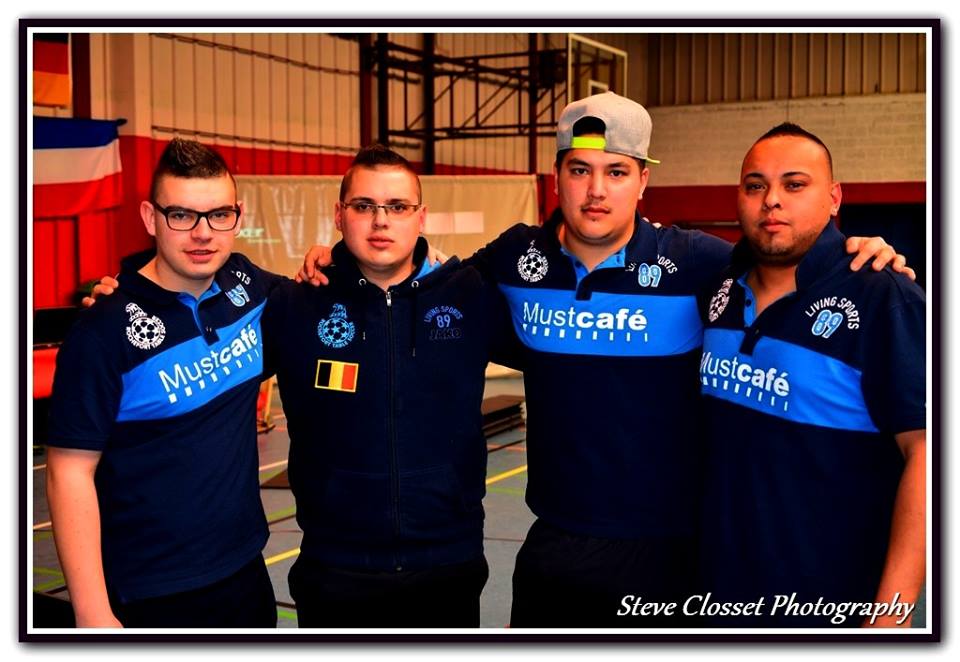 This week-end the Rochefort Grand Prix was held in the same venue as the FISTF World Cup 2014. In the individual tournament, 88 players from 8 nations were present and there were many surprises. Austria’s Christian Haas won the open section, defeating SC Charleroi’s Sami Targui in the final (2-0). Christophe Dheur and Grégory Puissant (France) were the semi-finalists.

Belgium’s Pascal Scheen won his first big event in the veterans. He deafeated Günther Bamberzky from Austria in the final. Both players had previously met in the group stage. Eric Threis and Alain Jadot were the semi-finalists. 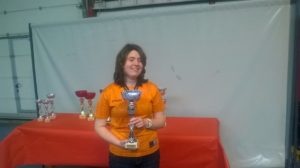 Other individual winners were Florian Giaux (U19), Maxime Rairoux (U15), Corentin Bouchez (U12) and Audrey Herbaut (Ladies – picture).

On sunday, Rochefort TS won the team event. The home club (not the host club as the organizers were JSC Rochefort) beat SC Charleroi in the final.