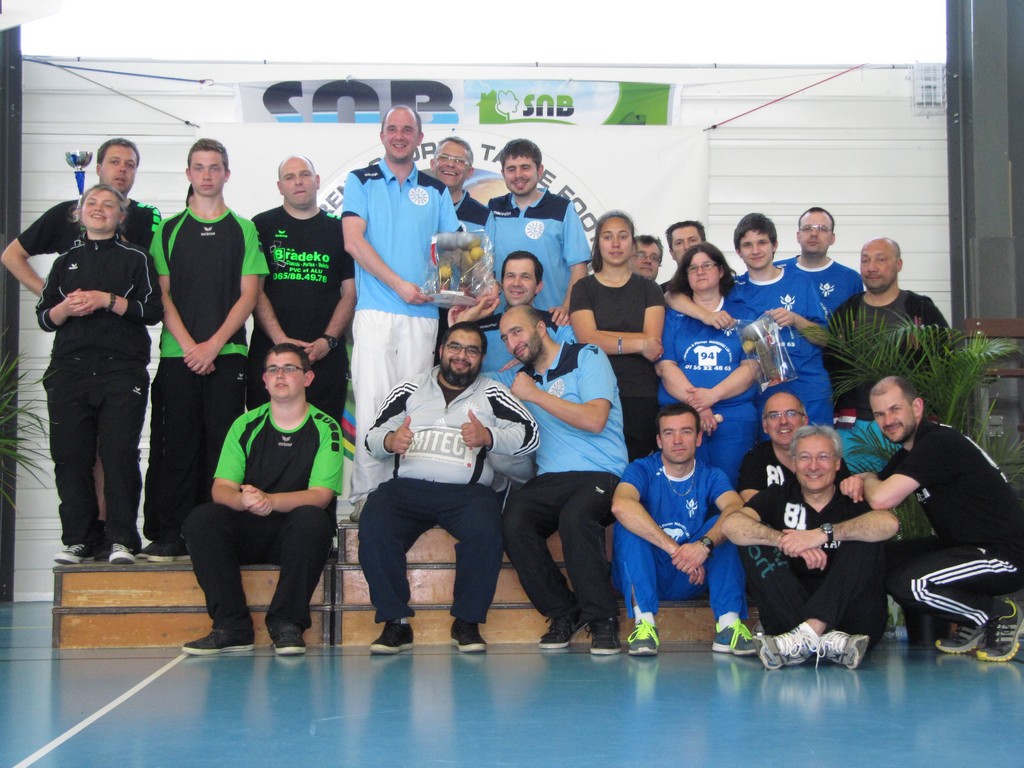 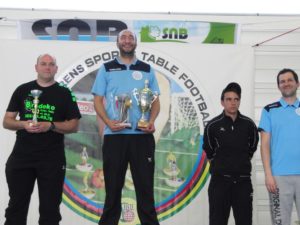 During the week-end of April 11 and 12, the club of Puylaurens in the South of France organized a week-end of table football under FISTF banner. The International Open for individuals played on saturday had a good field of 24 in the Open category. Surprisingly top seed number 2 pascal Scheen didn’t pass the first round while top seed number 1 Axel Donval was second of his group after Mongi Rouis. In the barrages, Donval lost to Olivier Bastin. Brothers Mongi and Fayçal Rouis met int he quarter-finals and Mongi won on shots. Mongi Rouis later beat Jean-Marie Amberny and Olivier Père to claim the title (top picture). U19 player David Vantassel was an excellent semi-finalist. In the youth sections, Arnaud Le Teno beat Margot Diradourian to claim the U19 trophy and Florent Versmissen won a all-Belgian U15 final against Lisa Ducart.Emilie Despretz took the honors in the Ladies category and Lucas Père won the U12 event. 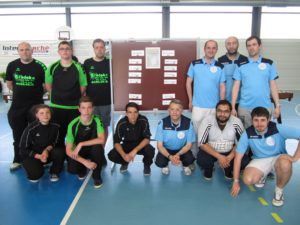 On sunday, FTC Issy won the team event, beating AS Hennuyer (see picture) from Belgium in the final while Florent Versmissen won another U15 tournament. 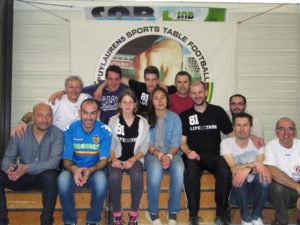 Congratulations to the club of Puylaurens (see picture above of the host club) for a good week-end of table football.