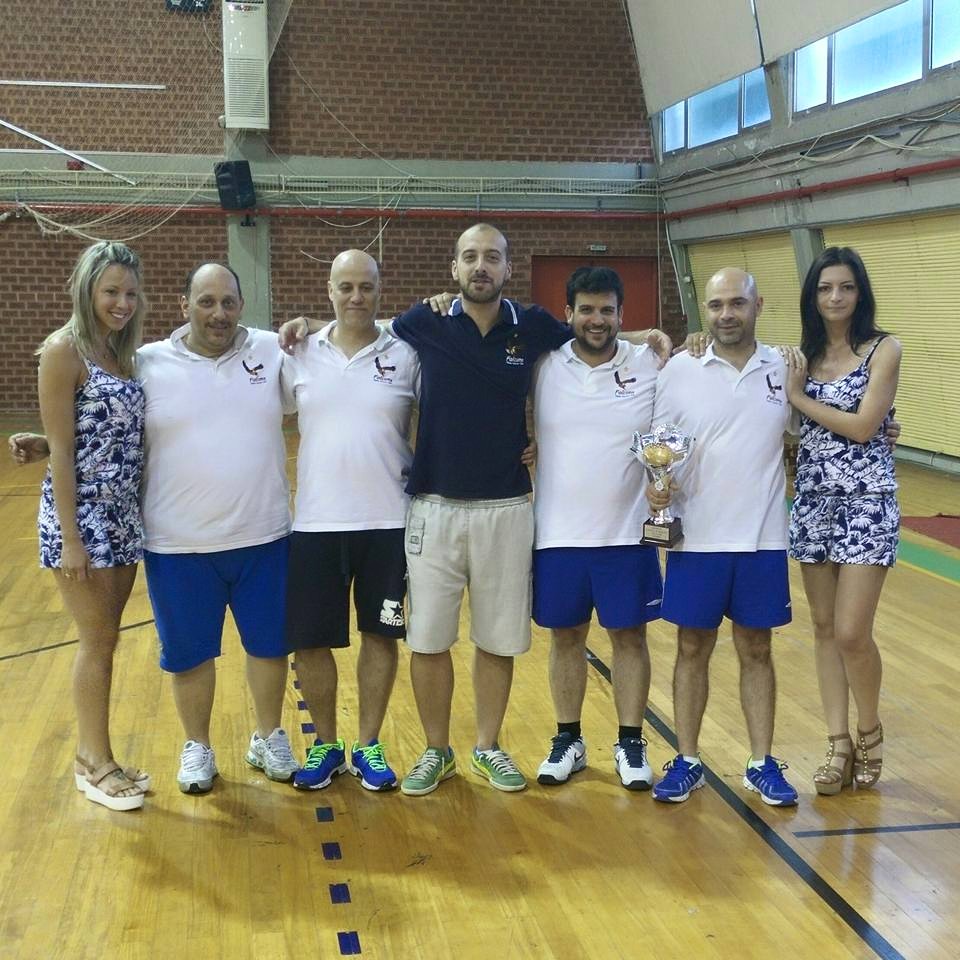 The 4th Major of the season took place in the last week-end of June in Athens (Greece). Spyros Chatzaras won the Open final, defeating local legend Giorgos Koutis by a short 1-0. Giannis Salamouris and Malta’s Angelo Borg were the Open semi-finalists. Belgium’s Elodie Bertholet wont he Ladies tournament after beating Dionysia Koulosousa in the final. Italy’s Edoardo Bellotto won the veterans section. He beat Giorgos Zavos on shots in the final. Marcos Fallelakis defeated Francesco Borgo in the U12 final while Nicola Borgo beat Anthony Carion in the U19 final. The team event was also very intense with 22 teams taking part. TSC Falcons Athens defeated Olympia CS in the final to claim the trophy. Congratulations to all.