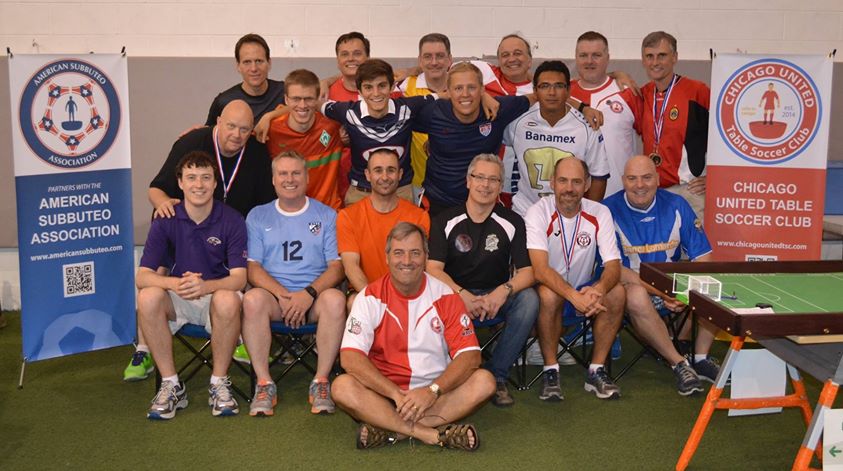 During the week-end of August 8 and 9, the city of Chicago was the host of the ASA National. The week-end was fantastic with players travelling from several US States to try to become national champion. Zach Walker, who lives in Colorado, became champion again, confirming his supremacy on the North American game. 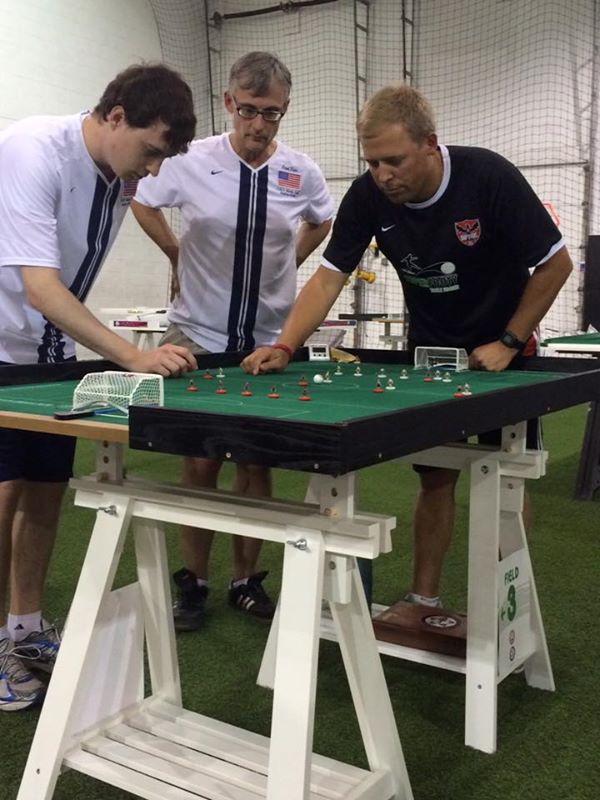 On the suday, organizers also held a tournament that was counting as both FISTF Open and WASPA regional tournament. 18 players were taking part, including England’s Colin Tarry. Daniel Cranston from Maryland defeated Zach Walker in the final. Michael Tillman and Paul Eyes were the semi-finalists. 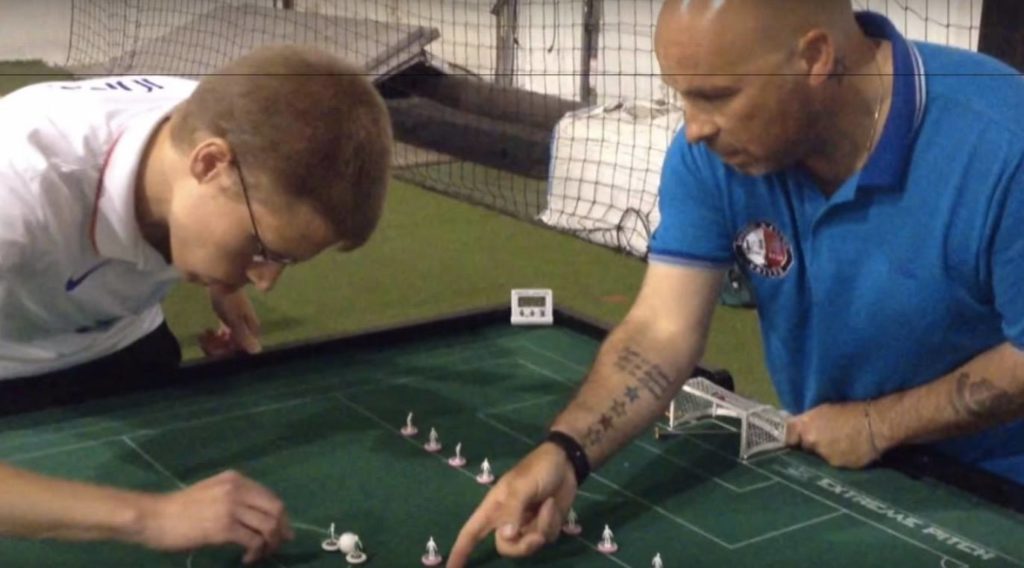 The event was really successful and the American Association decided the national will be held again in Chicago, Illinois next year. Congratulations to the winners and to the Chicago United club for their great efforts.