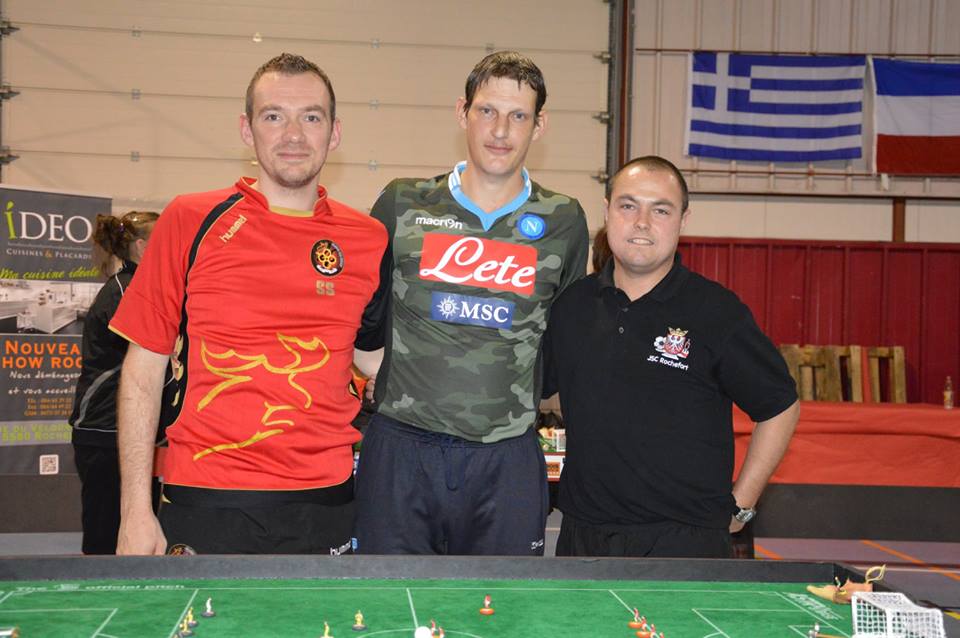 The Belgian Grand prix took place last week-end in Rochefort with a strong field of belgian players and some foreign players from the Netherlands, Greece and France. The Open category saw no surprise with 4 Belgians playing the semis. In the end, Valéry Dejardin took the honors after beating Sébastien Scheen in the final.

The Scheen family had reasons to party as Pascal won the veterans section after beating Eric Lienhardt (France) in the final while ST Stembert also won the sunday team event after a close final vs Rochefort TS.

Other individual winners were Raphaël Pommier (France) in the U19 category, Maxime Rairoux in the U15, Emilie Despretz in the ladies and Holland’s Quincy Gerrets in the U12. 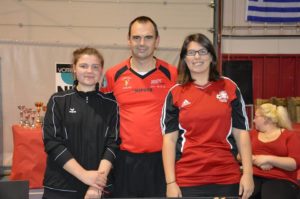 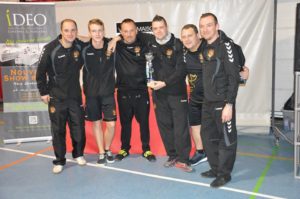