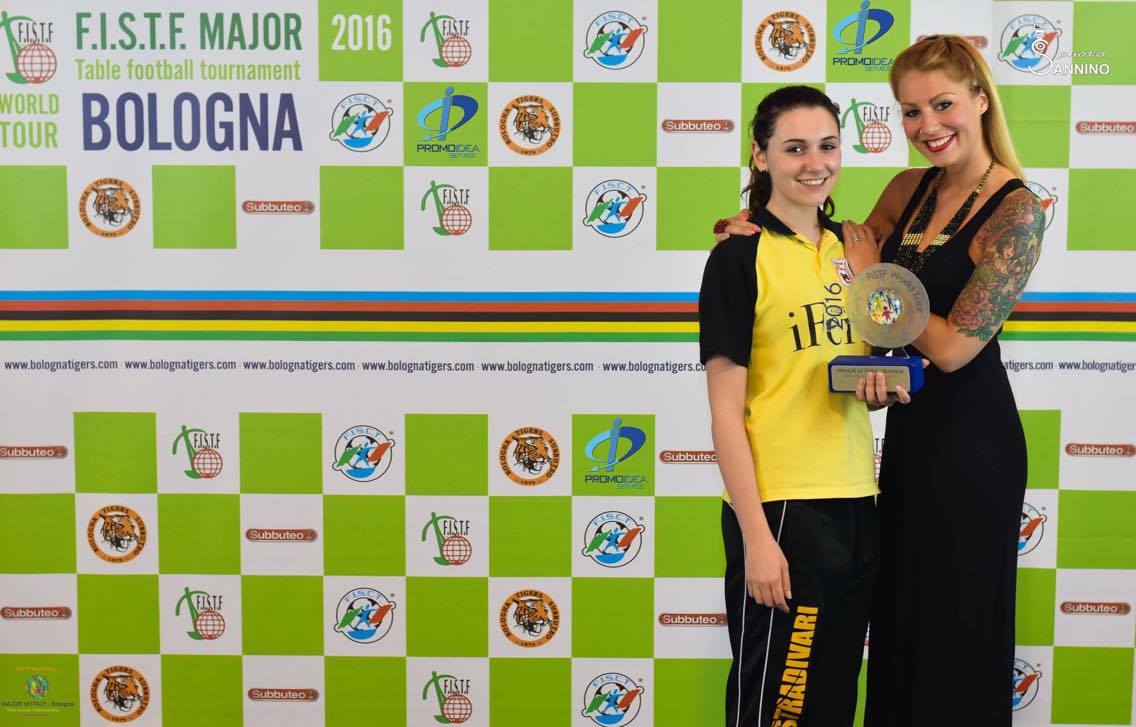 Sports table football players from around the world descended on Italy Bologna for the MGP
In one of the biggest events of the season.

F.Lli Bari Sporting club blazed a path to the final in the team event while Fiamme Azzurre Rome

had other ideas to spoil there party,both giants meet in the team final with winners arising from
F.Lli Bari Sporting club in a fantastic display on the Saturday.

New winners arise from Greece with the Veterans event And one of the hot titles contested but Greek superstar and rising star of our sport Konstantinos KAPERONIS (Protheas Athens came to the top to claim a super victory and take the title back to Greece.

Open saw many top players battling for the title and one remarkable winner showing us why he is now a huge force in our sport,
Luca COLANGELO (Fiamme Azzurre Rome)

In the ladies event again we see a rising star of our sport,with a super display and calm around the pitch Ladies: Giulia BRILLANTINO (Subbuteo Club Stradivari Cremona),took on all comers and went away with the Title.

Also great to see the Old Subbuteo flick of with a FISCT Curcuit event along side the FISTF With Old Subbuteo and Old rules,a great sight for the children to see the old superstars of Italy play and grace the fields in italy

– Cat. Subbuteo: Giuseppe OGNO (Subbuteo Sassari)
– Cat. Subbuteo Cadetti: Stefano CIRILLO (Subbuteisti Modena)
A super event in Italy with FISCT and The Tigers And we can not wait for 2017,well done to all federations clubs and players and see you all next season in Italy. 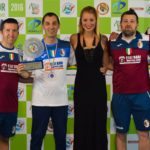 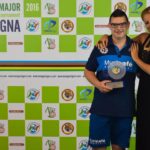 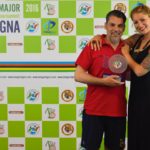 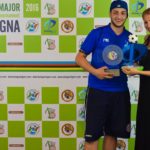 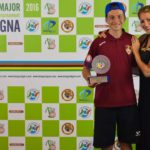 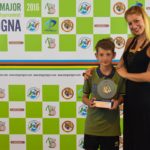 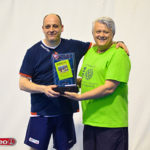 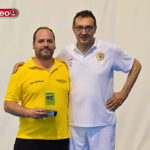