Samuel Bartolo and Mario Camilleri (both Valletta Subbuteo Club) claimed a prestigious double at the FISTF International Open & Grand Prix of Malta – Valletta 2018, winning both the IO and the GP over the weekend.
Armando Giuffrè (Messina Subbuteo Sports Club) won the U19 in the IO, then Dimitrios Dimopoulos (Piraeus Lions TSC) won the U19 Grand Prix. 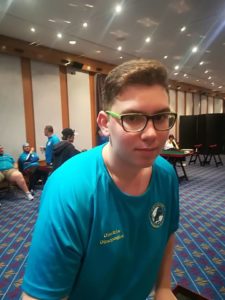 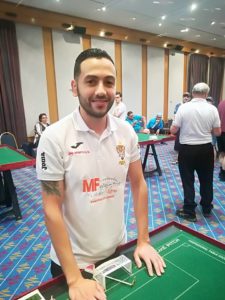 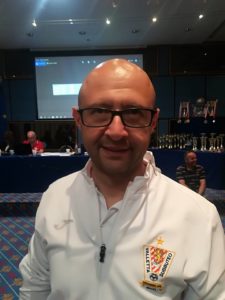 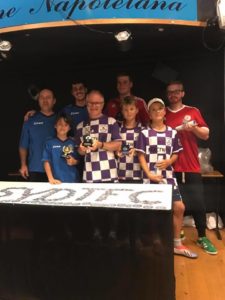 Medallists at the Sydney Satellite 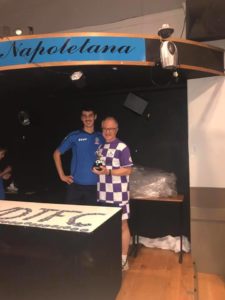 Well done to all organisers, players and referees! 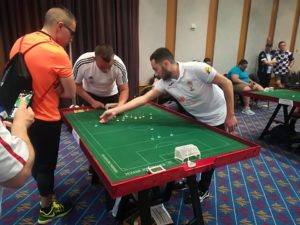 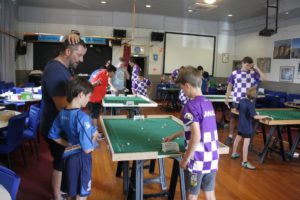