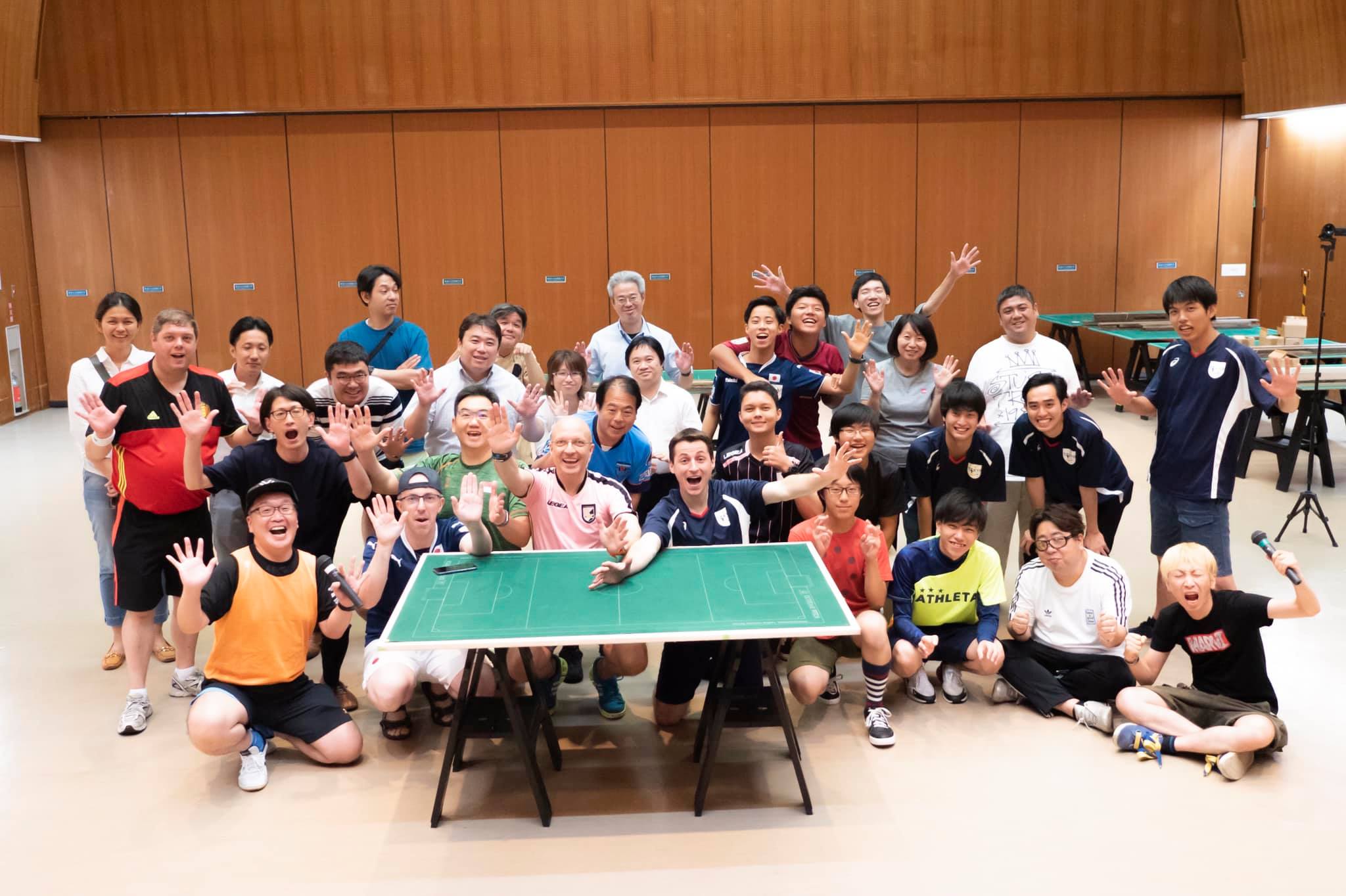 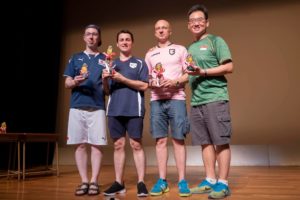 In the Under 19 category, Taichi KATO (JPN/Yokohama) came out on top over Kazuki OKANO (JPN/Yokohama) 4-1.
Nicholas CARABILLO (HKG/Dragons) took third place ahead of Kosuke MUKAI (JPN/Sakuragicho). 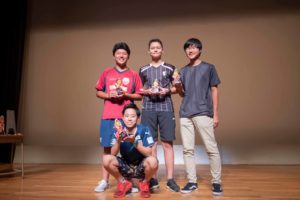 In the Women’s event, Eiko YONEDA (JPN/Sakuragicho) beat Kimi WADA (JPN/Yamato) 3-2 on shots after their match was level 0-0. 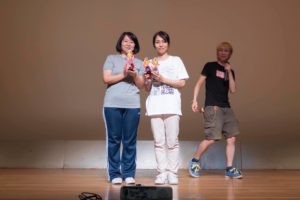 In the Veterans, it was not to be for Carabillo again, as he fell to Lim 2-1.  Lambert took 3rd place with Koi in 4th. 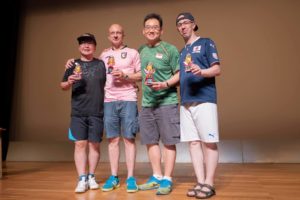 In the team event, Yokohama caused something of an upset by claiming the title, ahead of Tokyo and Sakuragicho. 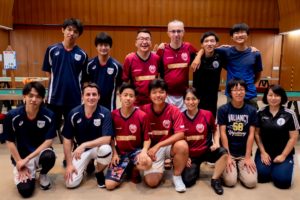 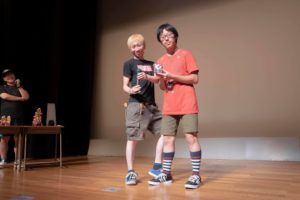