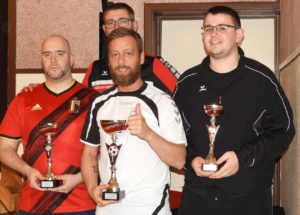 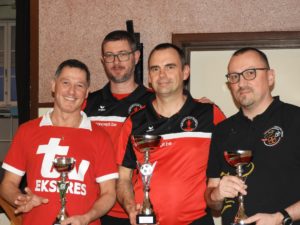 In the Women, the winner was Léa Despretz (AS Hennuyer) in front of Charlotte Bouchez (SC Lion’s Eugies) and Mélina Scheen (Rochefort TS). 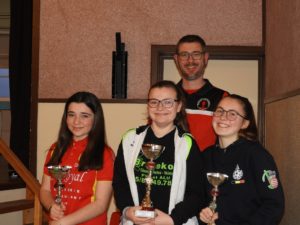 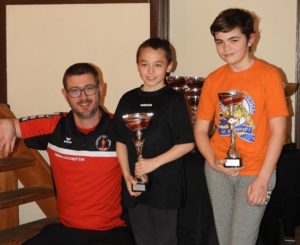 Charlotte Bouchez doubled up and competed in the U15, taking the title against Jan Segers and Léa Despretz (both of AS Hennuyer). 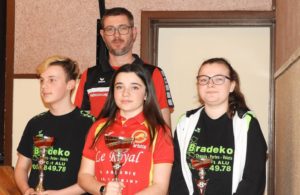 In the U19 Mathias Averlant (Templeuve United TSC) was victorious in front of Corentin Boltz (AS Hennuyer) and Lucas Père (AS Hennuyer). 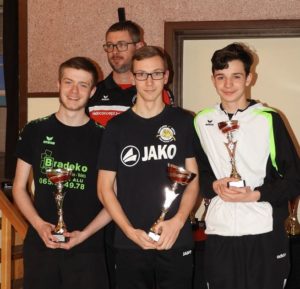 The team event was won by JSC Rochefort (corrects from earlier. Apologies)