Evripidis Prantsoudis (Larissa TFC) claimed the first official event staged under the umbrella of FISTF for at least 6 months when he beat Alberto Di Maggio (Bologna Tigers) 2-1 in sudden death extra time in the Open category of the Major of Ilioupoli. 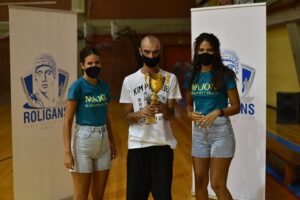 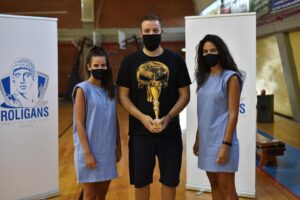 Event organiser Georgios Dimakeas said “the big bet was whether the tournament would start”, because of the uncertainty around COVID-19.
“Despite some objections, the event was held with all the necessary measures according to the health protocol to be followed in every detail – masks , antiseptic on every table, cleaning of all tables after every round, temperature checks on all participants.
Concerns by some players resulted in dramatically reduced participant numbers.
“But I am proud for all of them because they showed the maximum respect to the sport,”Georgios said.
“”It was a very quiet & competitive tournament as well. I hope for better days for our sport.
Eleftheria Papanikolaou (Roligans Ilioupolis TSC) won the women’s category, beating teammate Marianna Malindretou. 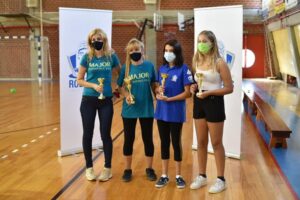 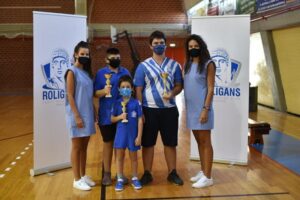 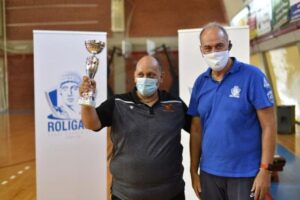 OLYMPIA CS won the team’s event, beating their 2nd team in the final. 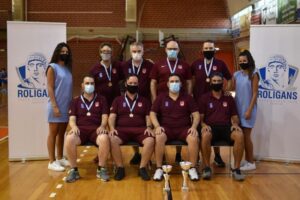