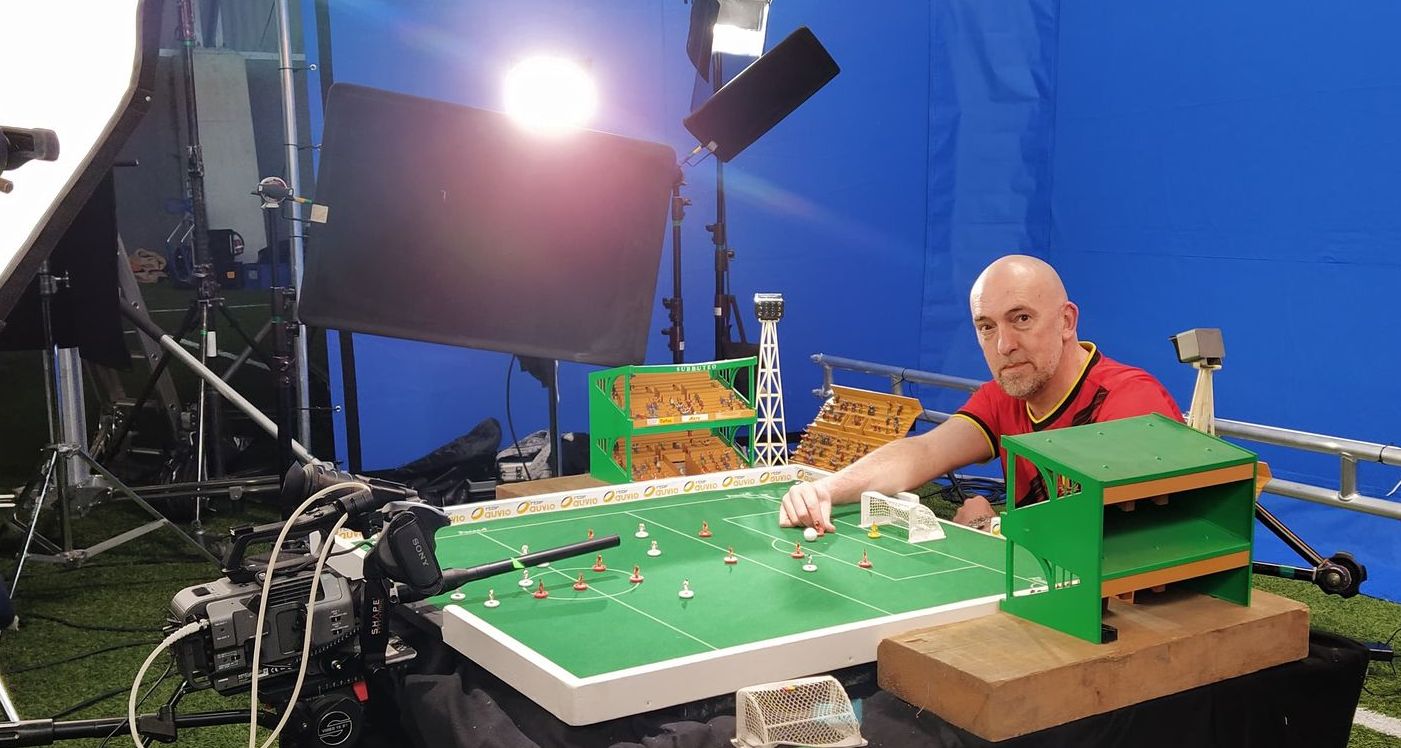 Our friend and producer of Tchaaa4 products, Daniel Scheen of Belgium, was recently invited by Belgian national TV to help produce some short video clips to promote the forthcoming UEFA European football Championships.
“Each clip is only three seconds, and they will be on TV between advertisements, or just before the news or weather forecasts,” Daniel said.
“All members of the Belgian ‘Red Devils’ national team were there, and had to flick.
“I was there to show them how to flick or to replace their hands in the clips.” 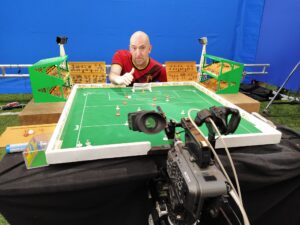 Daniel said all the players took part, and it was an amazing day, being able to meet the squad.
“For Eden Hazard, I had to shoot, and he had to stop it with the goalkeeper. It was quite hard because I had to make it so that the shot would reach the goal, but not score, so he could save!”
The videos will be launched soon on TV, before and during Euros. 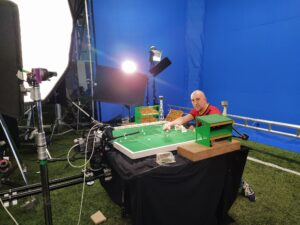 Unfortunaly, due the COVID rules, Daniel was not allowed to do selfies with the players!
Of course, we asked Daniel what the players were like, playing table football.
“Not great!” he said.
“They have their talent in their feet, not their fingers!” 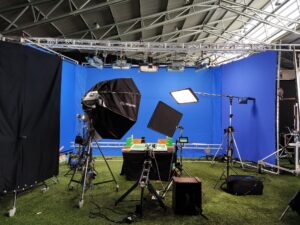 The producers asked that no images be published yet of the players “in action”, but as soon as they go public, we’ll showcase them.
In the meantime, we’ve included a few pictures Daniel was allowed to show.