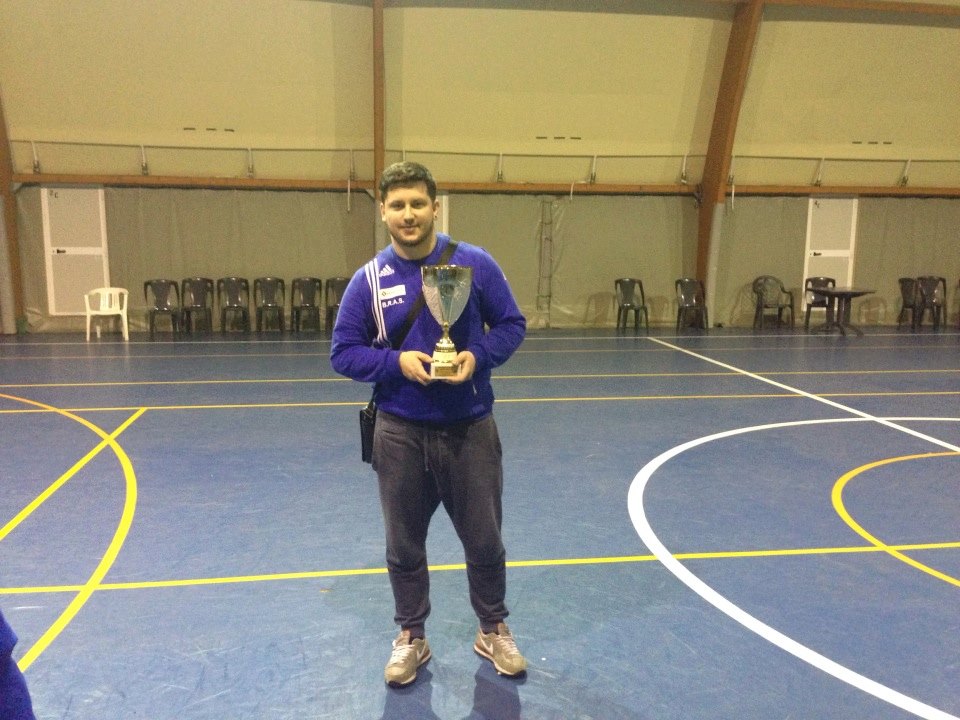 The International Open of Rome took place last week-end (March 22 and 23) with a strong field of 33 players in the Open category. Italian players were very strong but there were three foreign players left in the quarter-finals. Hansel Mallia (Malta) beat Filipe Maia in the quarter-final but lost to Juan Noguera (Spain) in the semi. In the other semi, Nicky Napolitano beat Andrea Di Vincenzo. Juan Noguera won the final in the sudden death against Napolitano. Lorenzo Bonomo was the U15 champion and Lorenzo Maresca won the U12 section. In the veterans, Mauro Manganello (Pisa) defeated top seed Gianfranco Calonico (Sanremo) in the final to claim the title. The host club of SC Fiamme Azzurre CM won the team event after a close final against CCT Roma. It was really a “Rome derby”, probably as tragic as AS Roma against Lazio in the Serie A.