To all Member National Associations: In the past few months FISTF has refrained from making a unilateral decision to cancel FISTF Tournaments, instead depending on […]

The Champions League was played in Caen, France in October 2019 and we have received this fantastic report published in the french ACTU Newspaper. With […]

Players & Clubs lists are available at this page, while below are the top 3 of each category from the last ranking.

Detailed Ranking is available on this page.

END_OF_DOCUMENT_TOKEN_TO_BE_REPLACED

Youth Champions League (YCL) an the Youth Star League  (YSL) is the team event for players U-19, U-15 and U-12. Have you read the information on the FISTF Website? Have you considered participating wi

Koutis (right) with Josef Camilleri from MaltaOn June 21 and 22, the Athens Major took place in Ilioupoli sports hall. 97 different players took part in the individual categories. with the exception o

Sunday, June 15th, the individual categories of the Acropolis Grand Prix were played with three categories in the agenda.In the under 19 section, 4 players competed for the trophy. Manos Kapsambelis w

The Open final between Chris Short and Mark Gauci (referee Nathan Dupont)The FISTF Grand Prix of England took part last week in Enderby with a large field of 63 players from 12 nations. It was great t

The FISTF Major of Bologna took place on May 31 and June 1 in a beautiful sports hall in the nice city from the North of Italy. There were many players from foreign countries taking part and some surp

42 players and 9 teams attended the FISTF Satellite of Athens held last week-end. In the Open section, Eugene Plytas (Atlas) took the honors after beating Panagiotis Vasilopoulos in the final. Spyrons

Double victory for Antonio Montaño in Gibraltar
27 May 2014 - Vincentcop

The Gibraltar International Open took place last week-end with a small turnout of 15 players from Gibraltar and Spain but also Dave Gladman from Scotland. The Open category saw the victory of Spain

Big promotion in Budapest
26 May 2014 - Vincentcop

There was a two days sport festival in Budapest (Hungary), where the children could try all kind of sports. Subbuteo had a great success, hundreds of children tried it and enjoyed the game. We expect 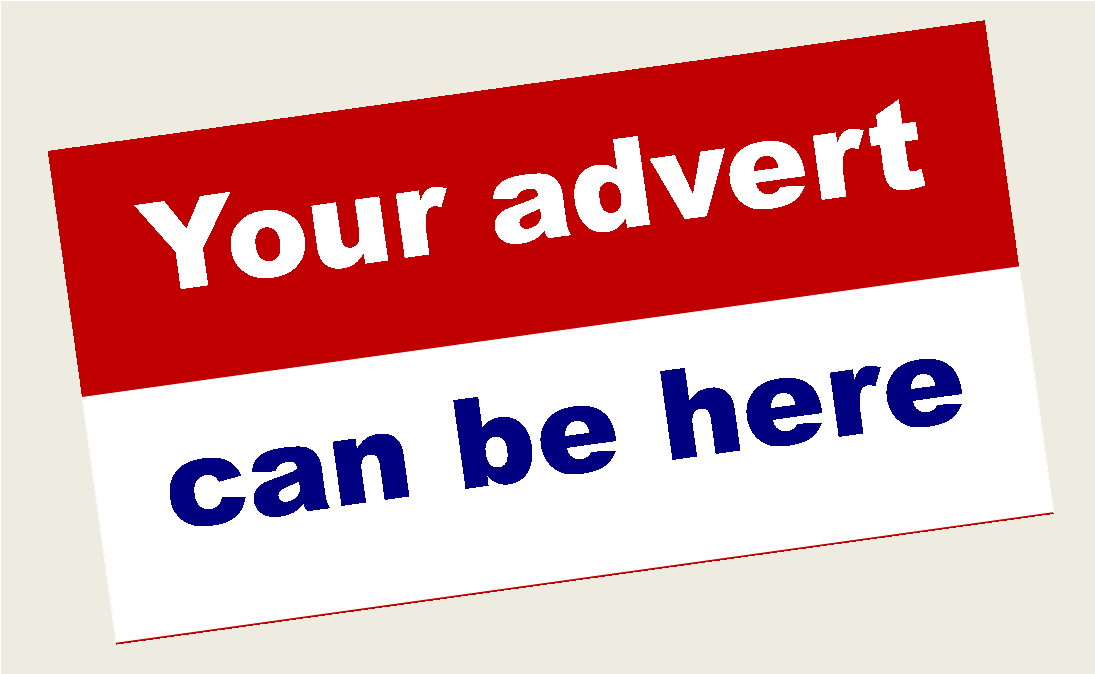 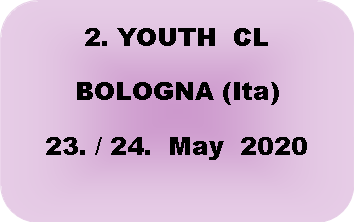 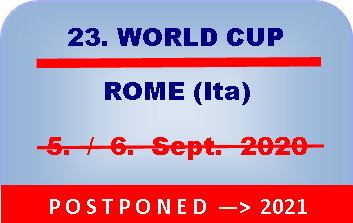 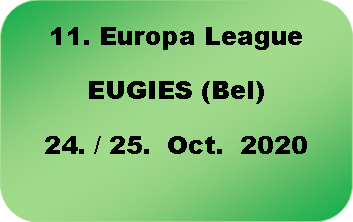 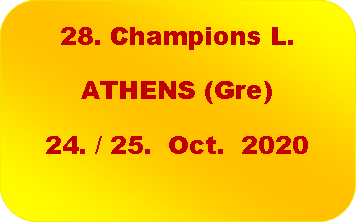