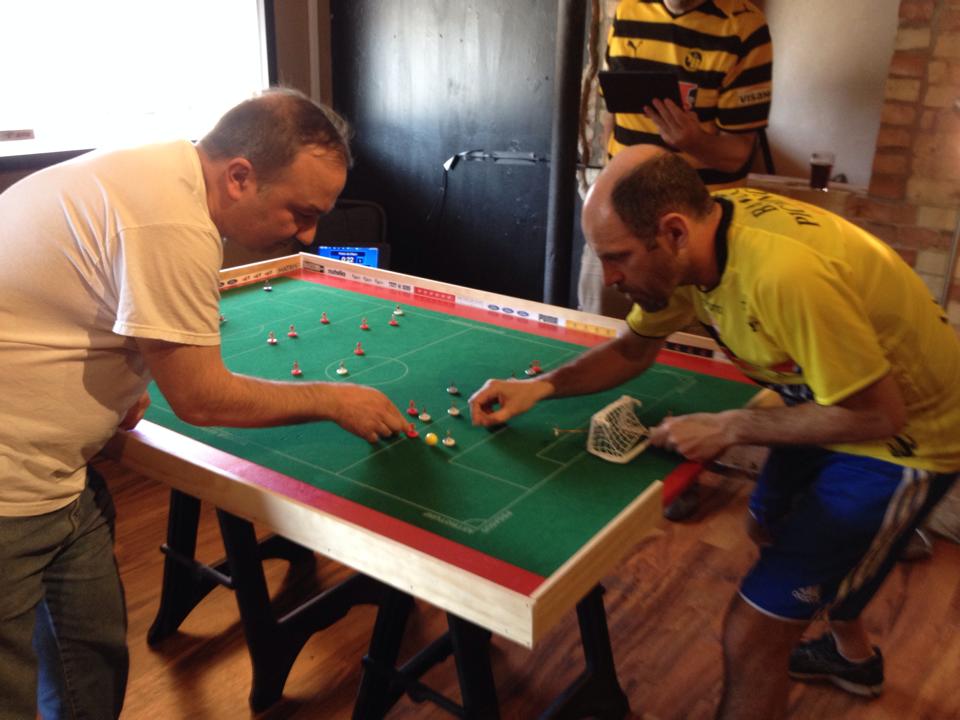 There was a tournament in Grand Rapids, Michigan on May 10 with a field of 8 players competing for a lot of points as the event had the double status (FISTF Satellite/WASPA) and the host club had the chance to meet players of the Chicago Area Subbuteo Club as well as Erik Haefke who has spent the last few months in France and played in several tournaments in Europe. Haefke made it to the final after defeating Mike Ewer in the semi. In the other semi, Peter Alegi beat Ilias Gikas on shots. The final was very close but Peter Alegi made the difference in the final to beat Erik Haefke.