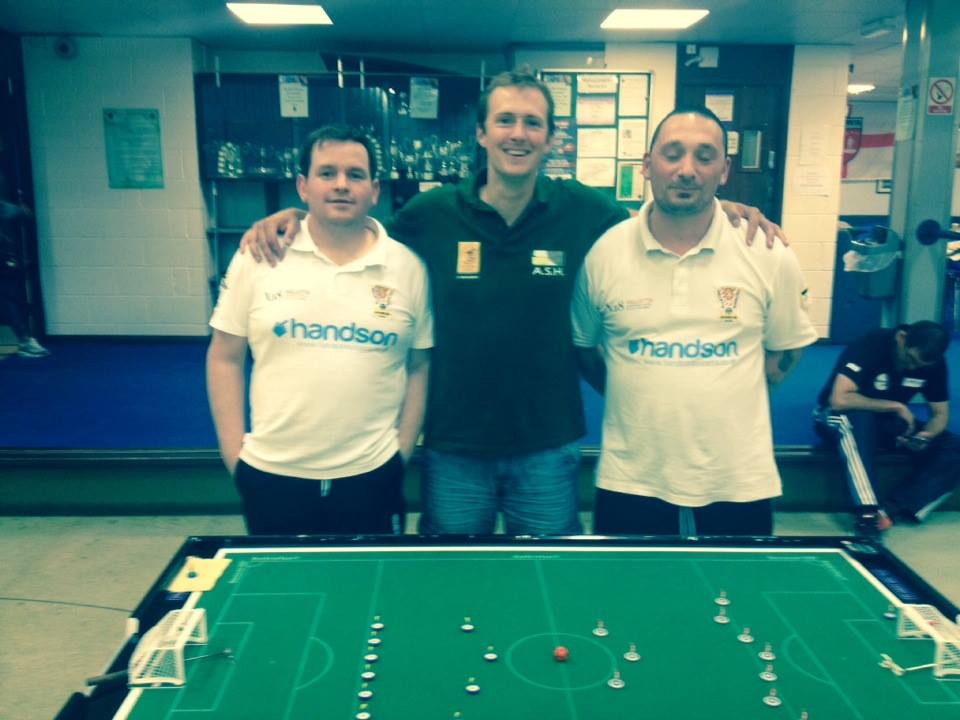 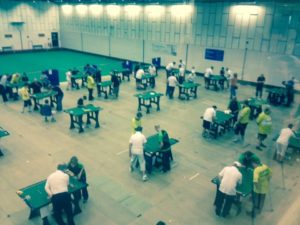 The FISTF Grand Prix of England took part last week in Enderby with a large field of 63 players from 12 nations. It was great to see many close games even if in the end the two top seeds of the tournament reached the semi-finals. At this stage, Chris Short beat Chris Thomas on shots while Mark Gauci beat Nathan Dupont (4-3). In the final, Short scored the only goal of the game in the sudden death to win the title. Other winners in the categories were Elliott Bellefontaine (U19), Connor Bowden (U15), Mauro Manganello (Veterans – picture below of the final against Jason Pisani), Margault Delval (Ladies) and Kye Arnold (U12).. In the team event, 14 teams took part. In the final, the Maltese team of Valletta beat the Belgians of AS Hennuyer (1-0) to catch the title. 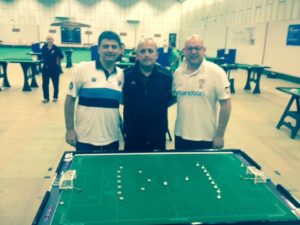 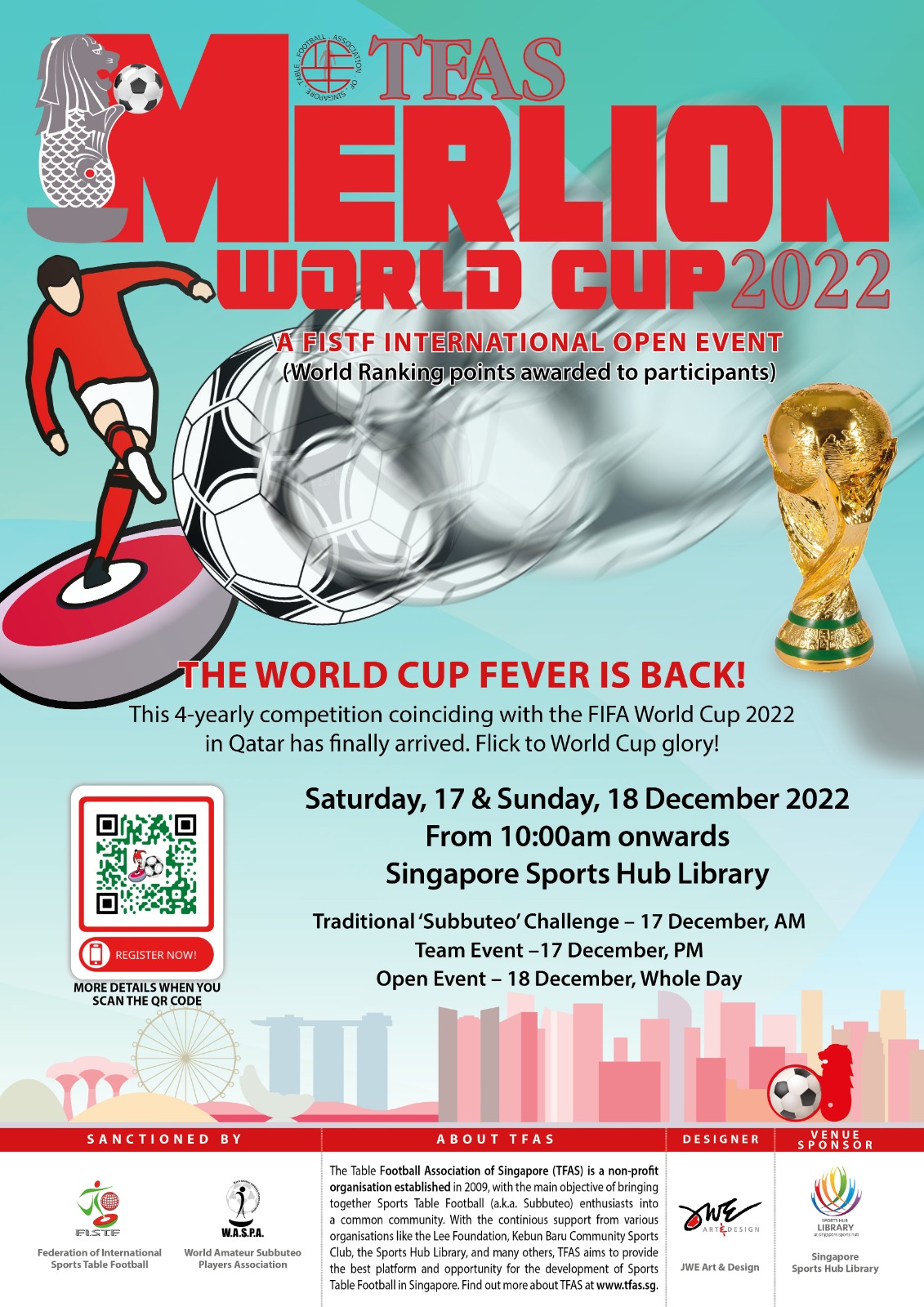 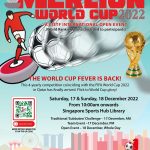