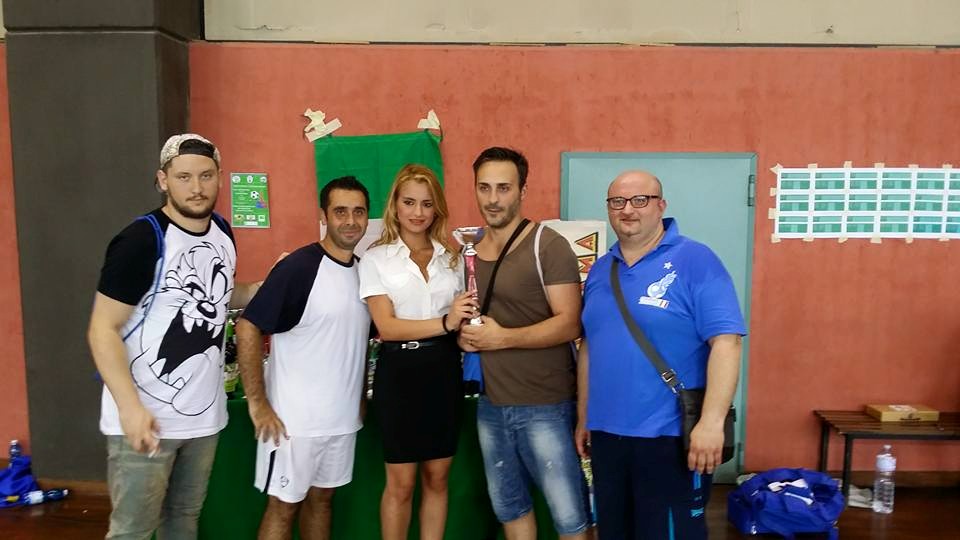 On July 4 and 5, 8 teams and 51 players from 4 nations attended the International Open of Catania. The event had some good players taking part but there were surprises. In the Open semi-final, world champion Juan Noguera (Spain) was defeated by clubmate Hansel Mallia (Malta). Mallia later lost the final to Italy’s Luca Colangelo (1-2). Other individual winners were Armando Giuffrè (U19), Claudio La Torre (U15), Bruno Bagnao (Vetetrans), Riccardo natoli (U12) and Eleonora Buttitta (Ladies). The team event saw no surprise as top favorite iamme Azzurre defeated Subbuteo Club Catania in the final (3-1).