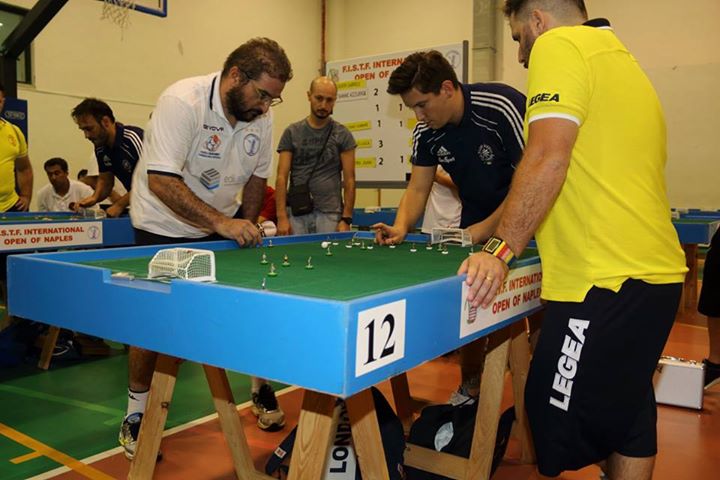 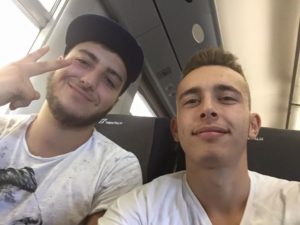 The recent International Open of Naples took place in the last week-end of September with a good field of players, mainly from the South and the Center of Italy. Luca Colangelo won the Open category. The young italian star defeated Spain’s Juan Noguera in the final. Eugene Plytas and Luca Battista managed to reach the semi-finals of this great tournament. Filippo Cubeta won the U19 category while local talent Andrea Bolognino was the best U15. Raffaele Allocca, also from the Eagles Napoli, was the surprising winner of the veterans section. Sara Guercia (ladies) and Riccardo Natoli (U12) were the other individual winners. In the team event, the club of SC Fiamme Azzurre CM won the final again the Eagles Napoli (2-1) to bring back the trophy in Rome.