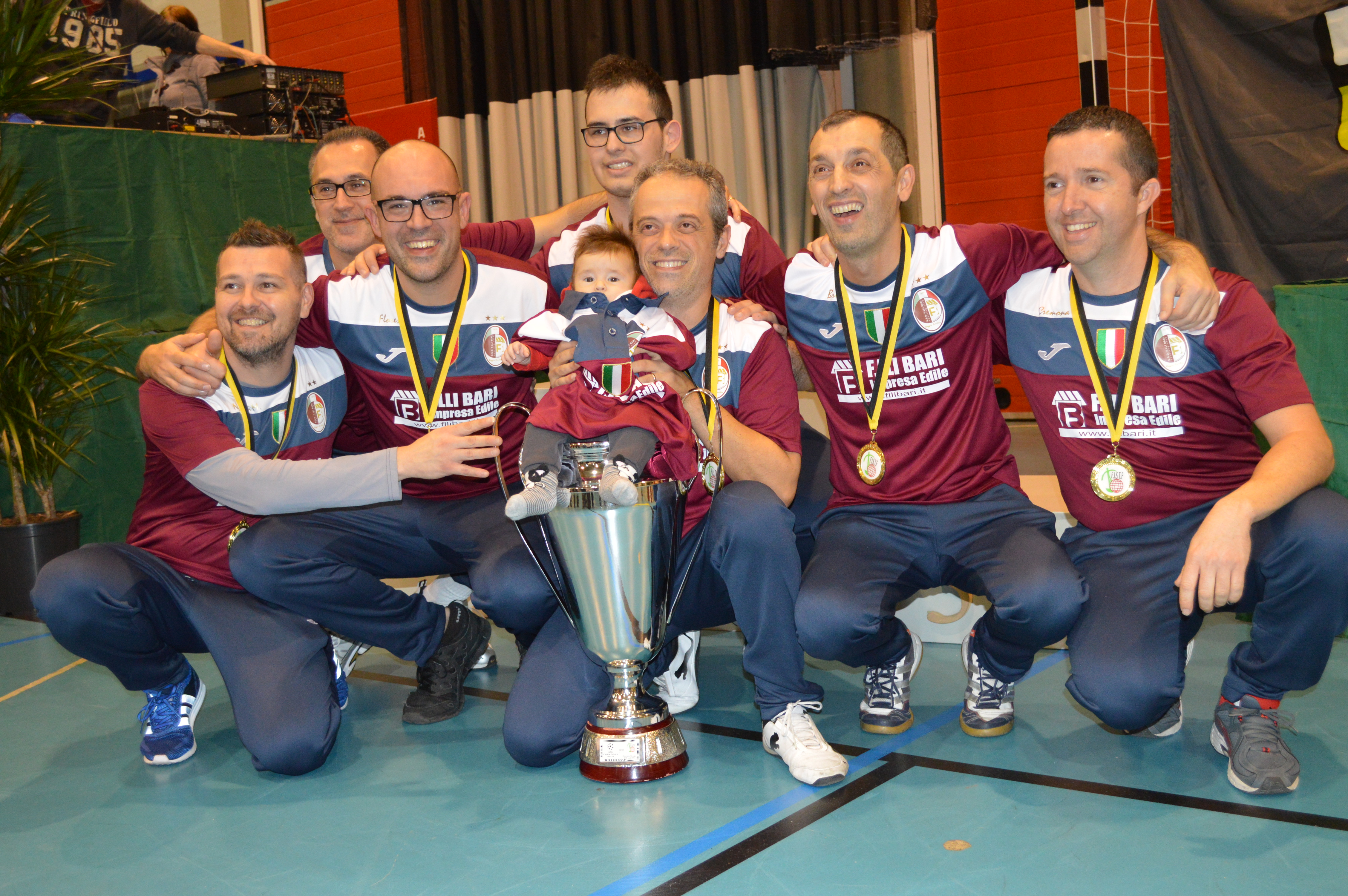 The Champion’s League played this week-end in Frameries (Belgium) was another great tournament with 32 competitive teams from all over Europe taking part. There was no surprise as italians took the top 3 places. Reggio Emilia defeated Fiamme Azzurre while Pisa won the final for the third place against Charleroi (Belgium). 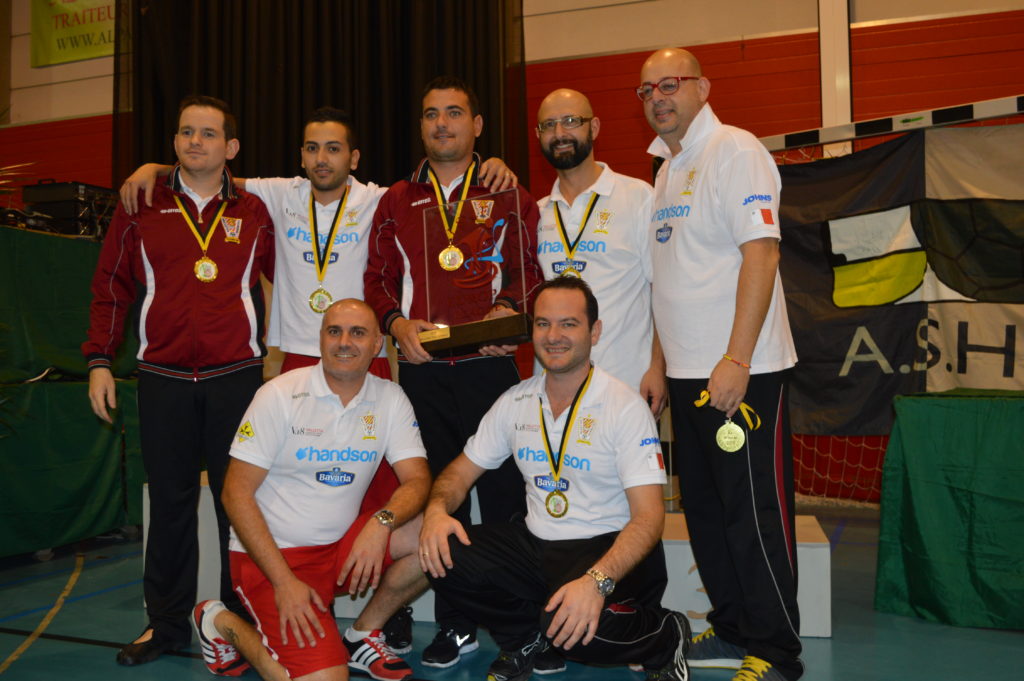 The Maltese team of Valletta SC won the Europa League after a great final against Spain’s Tiburones. More details about this event should be available soon.