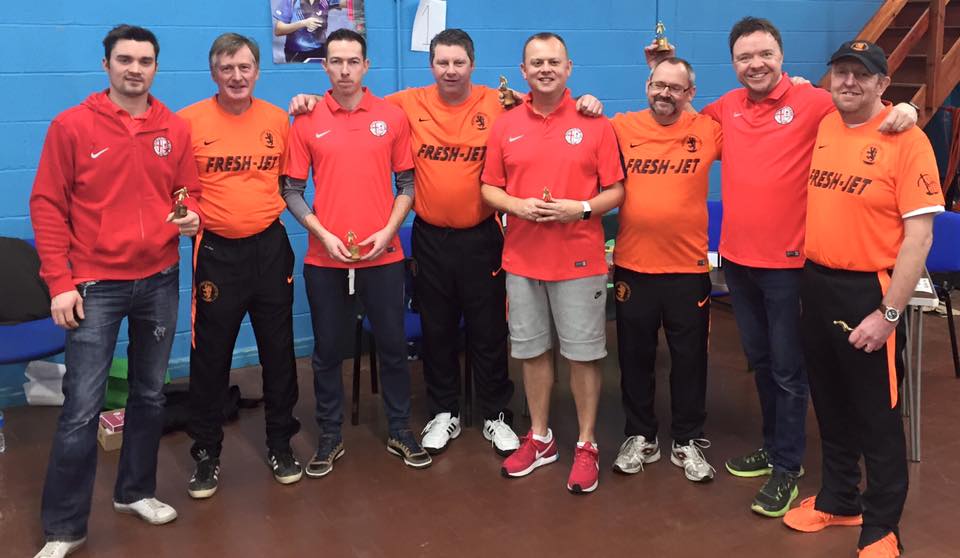 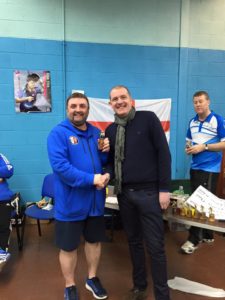 Last week-end the city of Heckmondwike hosted the International Open of Yorshire. This year, 46 players from England, Scotland and Wales were taking part.

Dave Pawey won the Open category, defeating clubmate Elliott Bellefontaine in the suddend eath of the final. Craig Heward and Mike Burns were the semi-finalist.

The Veterans section had a good field of 21. In the end, it was a al-Scotland final between David Baxter and Steve Bennett with The Dundee United player taking the honors (0-1).

The Kent Invicta players dominated the U15 category with Key Arnold defeating Daniel McCormick on shots in the final. 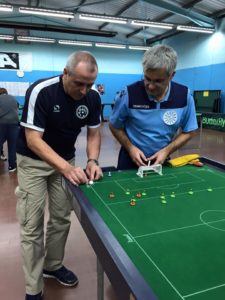 On sunday, 8 teams were present for the team event. The Glide, Slide Chip & Dip Club defeated Dundee United in the final.