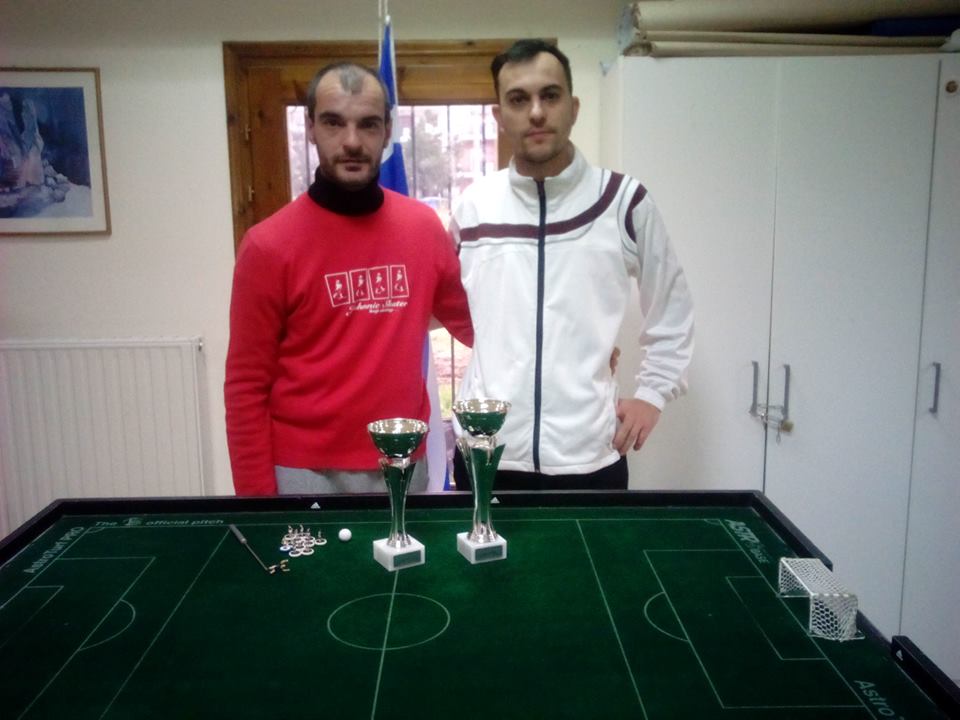 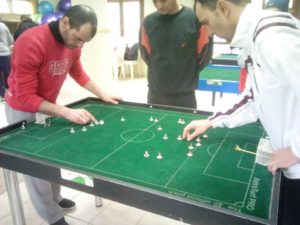 Last week-end, the Greek club of Larissa was hosting a FISTF Satellite. 23 players were taking part, including guests from other clubs such as SBSC and Falcons. In the end, local start Evrepidis Prantsoudies was the winner, he defeated Christos Pitsaris in the final. Nikolaos Haratsis and Orestis Christopoulos were in the final four. Christos Hytas was the other winner of the week-end as he won the U15 final against Leandros Sourlas.