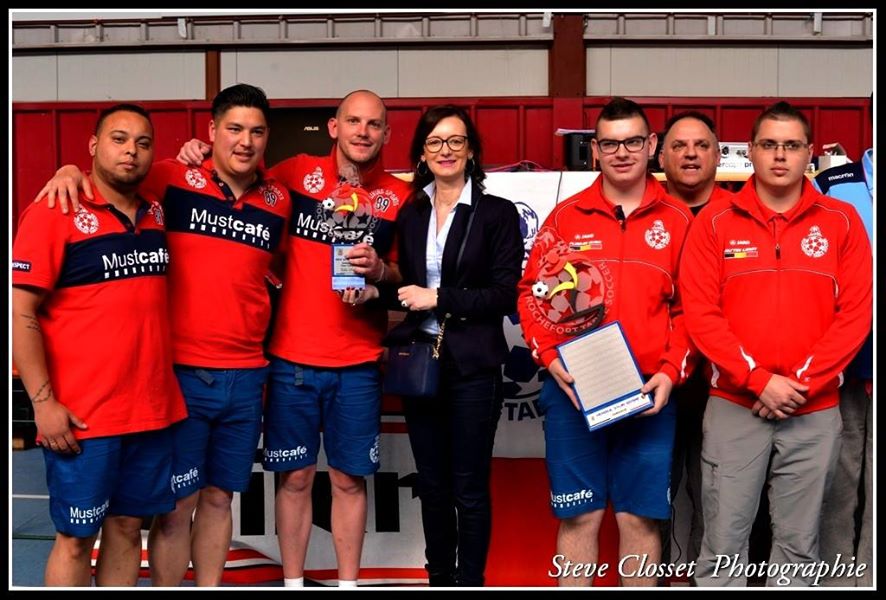 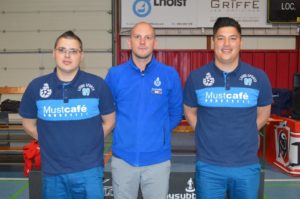 Last week-end the club of Rochefort TS was holding their very first FISTF Open with a good field of 96 individuals and 12 teams. Organizers put a great show with brand new tables, superb scoreboards and fantastic trophies. The individual tournament was held on Saturday with a superb final between two local players. National champion Rémy Huynh defeated National cup holder Justin Leroy to claim the trophy. Florian Giaux, also from the local club, defeated Raphaël Pommier from France in the U19 final.Corentin Bouchez (U15), Emilie Despretz (ladies), Basile Magermans (U12) and Alain Jadot (veterans) were the other individual winners. On Sunday, the local team was on fire and defeated Stembert in the final on goal difference while AS Hennuyer won the consolation tournament. To be noted that players were given the chance to play many competitive games. On Friday evening, 18 players had the chance to test the new tables during a WASPA tournament in Swiss system. Philippe Roufosse was the winner. On Saturday afternoon, another event in Swiss system was played as a consolation event. 22 players were taking part and Corentin Wauthy was the winner. It was a very nice tournament and hopefully many more players will join next season. 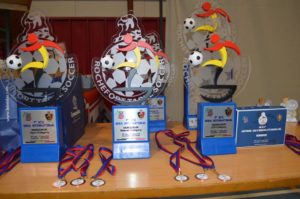 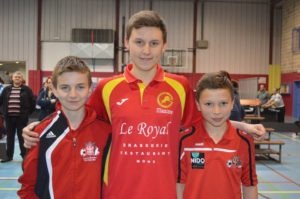