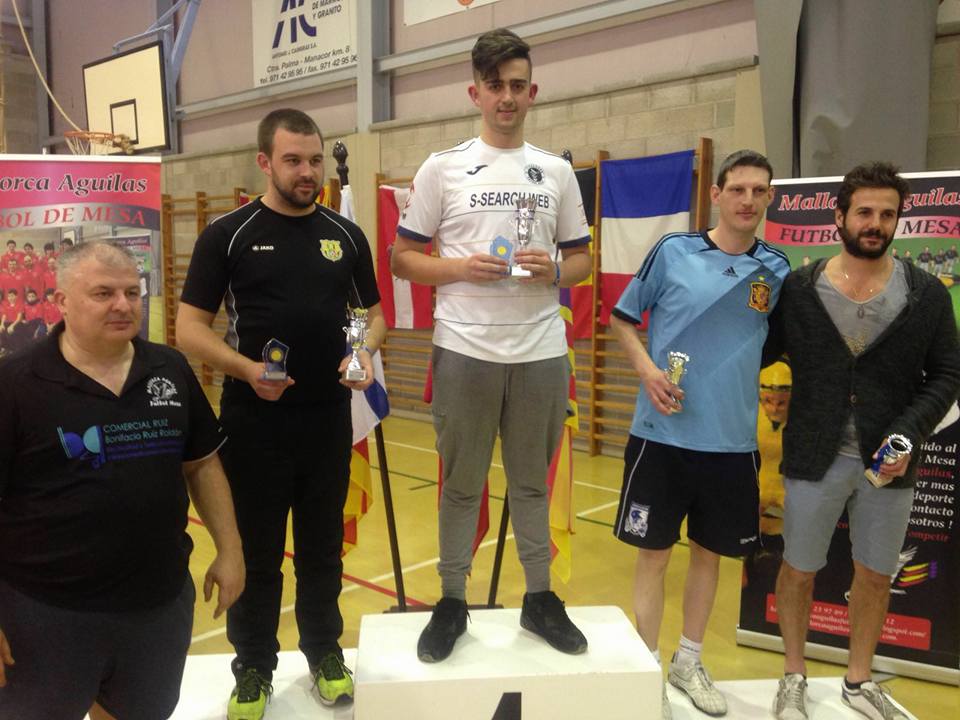 David González (Tiburones) won the FISTF Grand Prix of Spain last week-end after defeating Austria’s Christian Haas in the final (2-0). The event had a good turnout of 39 players and 9 teams. Pierre De Leeuw (Belgium) and Christian Filippella, who now lives in California, were the semi-finalists. Vicenç Prats took the ho,ors in the veterans section after defeating Belgium’s Alain Jadot. Pascal Scheen (Belgium) and Stephane Pommier (France) were the semi-finalists. 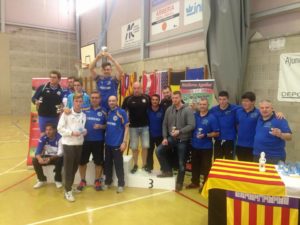 On Sunday, the Spanish theam of Tiburones FM defeated the Frecnh club of Caen in the final of the team event. Congratulations to all.