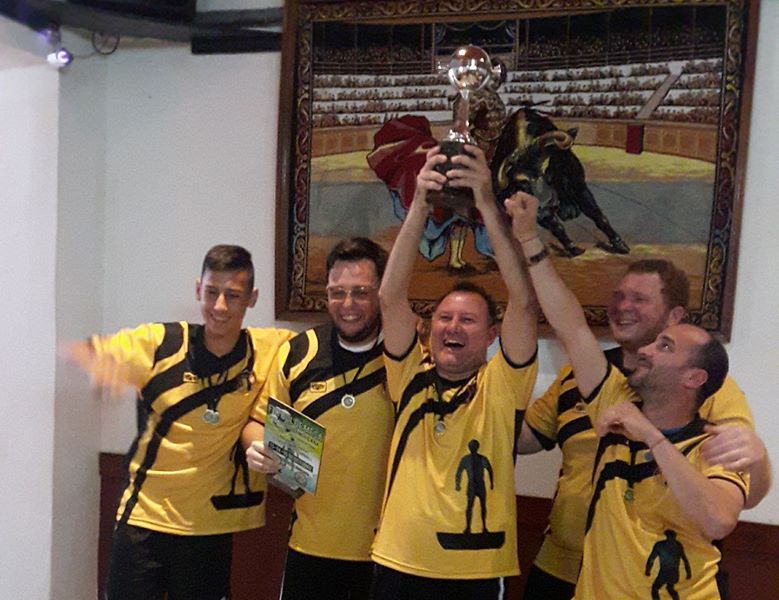 It was Argentina’s first victory since 2014, and their fourth overall, the same as Brazil.

The event was played in Santa Rosa de Calamuchita, a province of Cordoba, Argentina.

The individual title was taken by Chile’s, Flavio Riccomagno, who had won the 2016 edition of the cup and now has three titles after winning also in 2014. 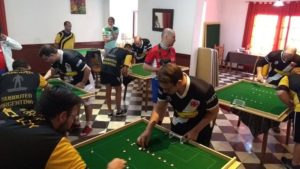