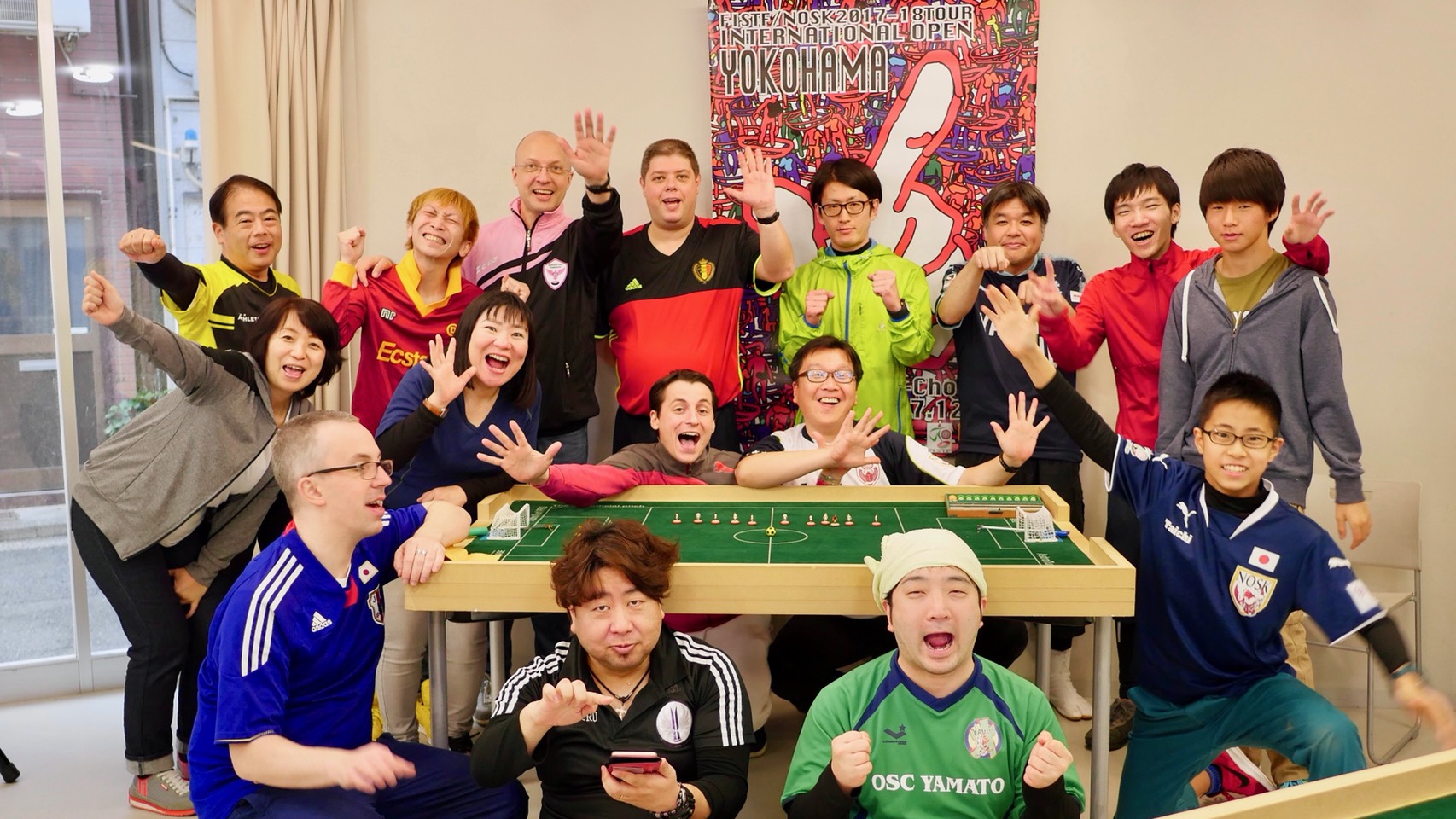 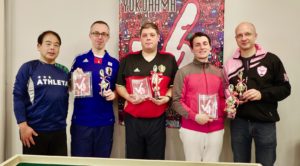 Organised by Japan President Kenzo Koi, the tournament was used by many Japanese players to start their preparation for the Asian Cup in Melbourne in January. 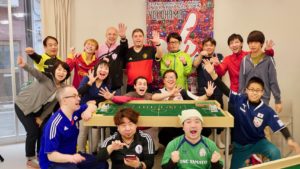 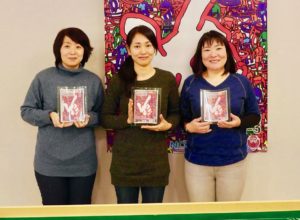 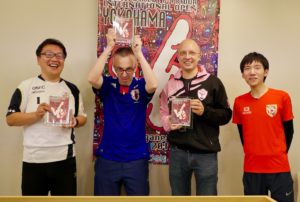 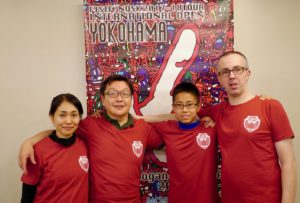