Maltese table football is in exalted company, with some of its youngest stars in the running for the Sport Malta Awards – Għażliet Sportivi Nazzjonali 2017. 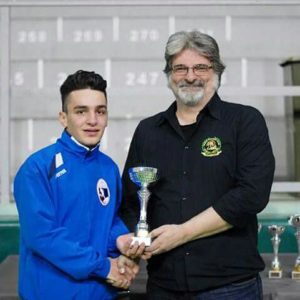 The awards will be announced in February, with Jurgen Balzan in the running for The Young Sports Man of the Year, while the National u19 Team is being considered for Team of the Year. 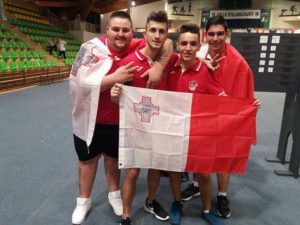 Great work by the Maltese federation!!