Daniel Cranston won the ASA Open title in a thrilling 4-1 victory over Zach Walker, in the titles staged in Golden, Colorado.
A member of the USA World Cup team, Cranston dominated the match.
Congratulations to all ASA officials on staging the event and the players who attended. 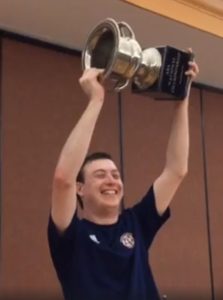 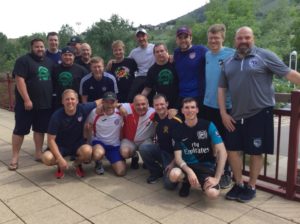 Participants at the ASA Nationals 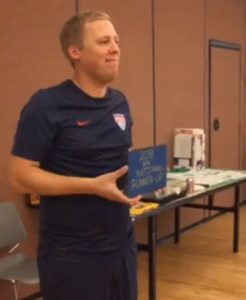