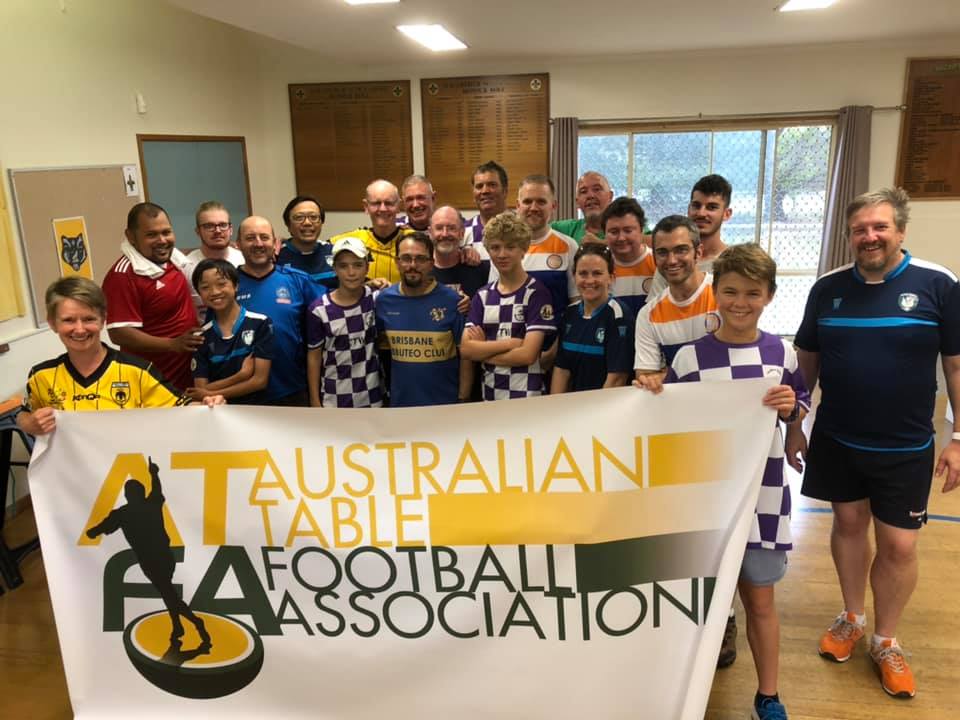 Singapore’s Benny Ng (Western Flickers) claimed the first FISTF event staged in Canberra, the national capital of Australia, ahead of a strong field of 23 players. 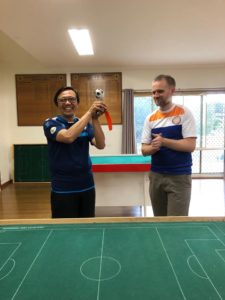 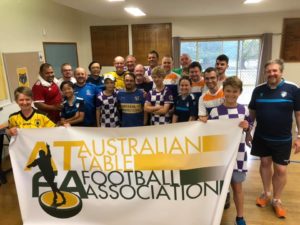 Top ranked Fabrizio Coco (Sydney TFC) fell 3-1 to Benny, and with two 1-1 draws (against Northern Phoenix Paul Mercer and Brisbane’s Giuseppe Tardiota), he fell to 8th place in the final ranking.
There was much discussion both before and after the tournament as to the pluses and minuses of the Swiss format, and ATFA will present a final report to FISTF on their views on the tournament. 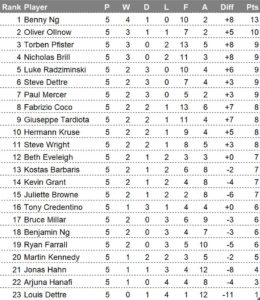 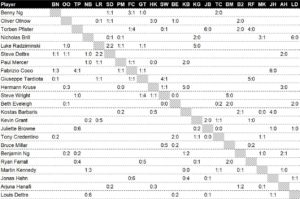