Western Flickers Benny Ng claimed the 2019 Melbourne Satellite with a dramatic 2-1 win over Melbourne TFC’s Benji Batten on the weekend.

The win provided a great hit out for Benny and some of the others from Melbourne who will attend the Asian Cup in Singapore june 15-16. 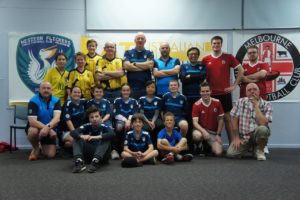 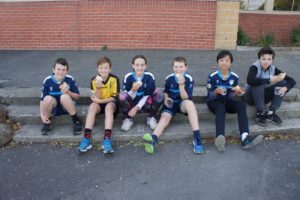 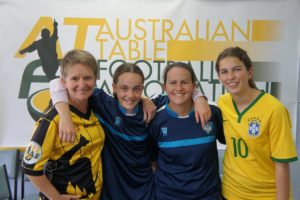 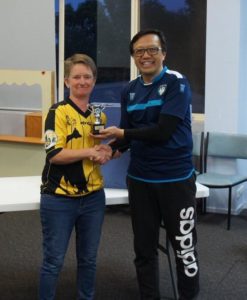 It was good to see all three Melbourne based table football clubs sharing the titles.

The WASPA Plate was won by Nathan Urbaniak (MTFC) .

We are sure all who came would agree that it was an awesome fun day of flicking.