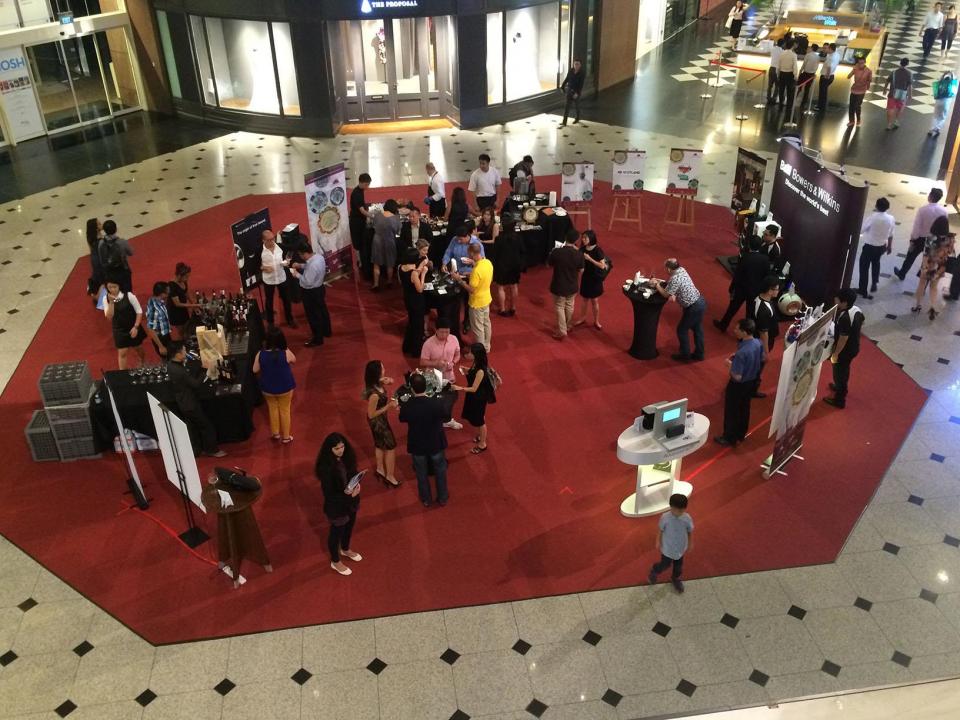 Asia’s premier table football event will be staged in one of the most up-market malls in Singapore next weekend, the Millenia Walk, which is just a stones throw away from the Biggest Fountain in the World, and the iconic Marina Bay Area where you can find the symbol of Singapore, the Merlion.

President KW Tan said the venue for the June 15-16 Asian Cup of Table Football had been secured through some hard work by the organising committee, in a bid to ensure maximum publicity for the sport.

“We will be centre stage in one of the best malls in our country, with almost 4900 square feet of space, with thousands of shoppers being exposed to our competition,” he said.

“It gives us premium ability to show all that is good about our sport.” 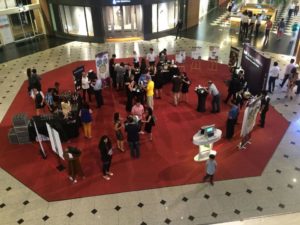 Central octagon where the event will be staged

With Millenia Walk as the venue sponsor, the Main Sponsor is Karcher, a world renowned cleaning equipment supplier from Germany. WAGA, one of the key apparel providers for many sports clubs and association in the Asian Region, is also a sponsor, as well as globally known table football suppliers Astrobase. 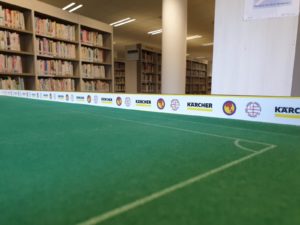 “We will be selling Astrobase FISTF Starter Kits at the event, so if new players — or old players wanting to make a comeback — are looking for equipment, we will have it right there,” said Tan. 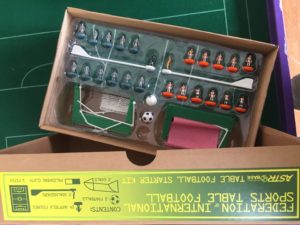 “Like so many other countries in the world, the committee is composed of players, and they have all put in a tremendous amount of effort, time and sacrifice to try make it one of the best tournaments in the 10 years since the formation of TFAS,” Dettre said.

Tan said holding the event at Millenia Walk was a dream of the Association.

“Holding it in a very public venue, we hope that we can better and further spread the awareness of the sport to the public,” he said. 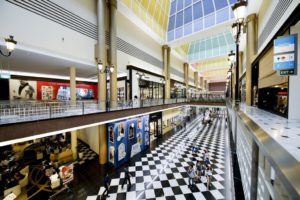 “Not only the locals here, but also to the many visitors to Singapore from other parts of the World. We hope that this awareness can then further pave the way for more growth opportunities for the Sport, not only in Singapore but the Asian region. And to make it a household sport which is able to pry the fingers and thumbs away from the touch screens and remote controllers.”

Players from Japan, Malaysia, Australia and Hong Kong will join the Singapore players in Open, Veterans, U19 and Team events, culminating in the traditional three-way national team tournament between Singapore, Japan and Australia. 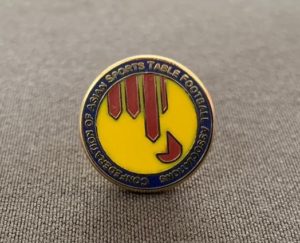 More information will be made available on opportunities to watch live streams of competition.