Maikel de Haas claimed the Dutch championship on the weekend when he beat Patrick de Jong 2-0 in the final. 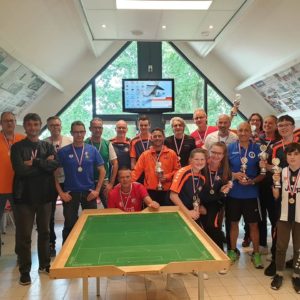 The tournament was the first national championships in four years, after some fantastic work by the Dutch table football community to revive the sport there. 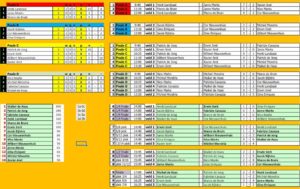 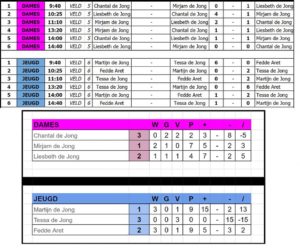 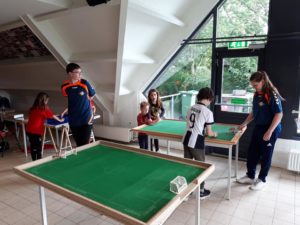 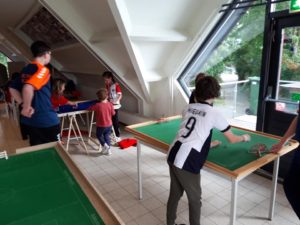