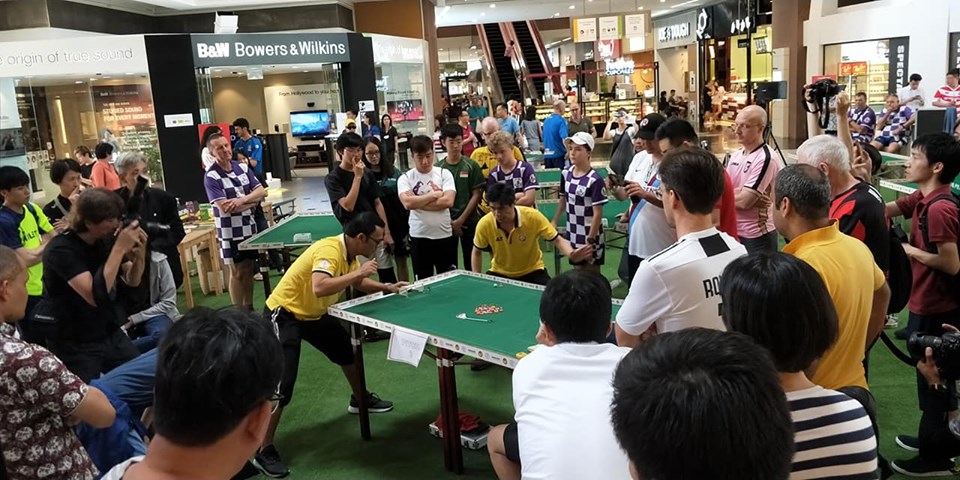 Singapore dominated the 5th Asian Cup, held over the weekend in the Merlion City at the Millenia Walk Shopping Mall. 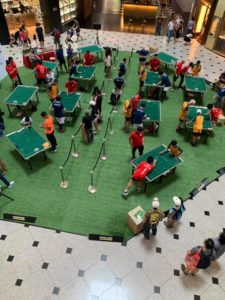 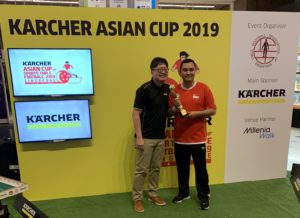 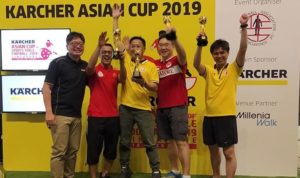 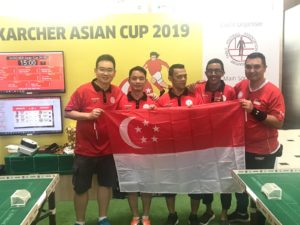 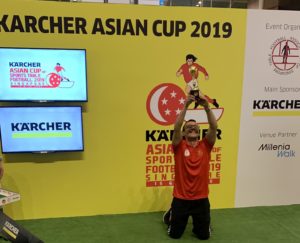 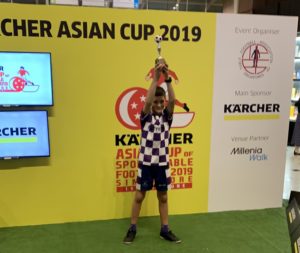 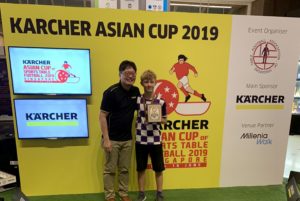