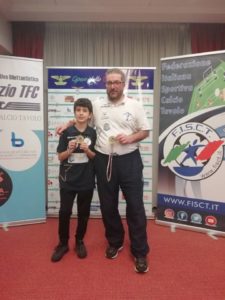 The Cadet tournament went to Alessandro Natoli from Messina, who beat his brother Riccardo 2-1 in the final (semifinalists Alberto Vatteroni and Lorenzo Lazzaretti).
In the Under 15 category, Luca Periccioli beat Sean Filippella in the final, while in the Under 12 Francesco Manfredelli defeated Angelo Renzi.
There were also great numbers in the Traditional Subbuteo category, which saw the success of Andrea Strazza, who overcame Marco Lauretti in the final. 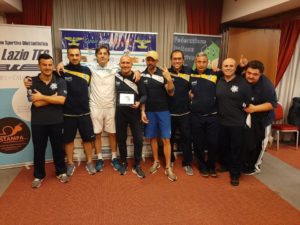