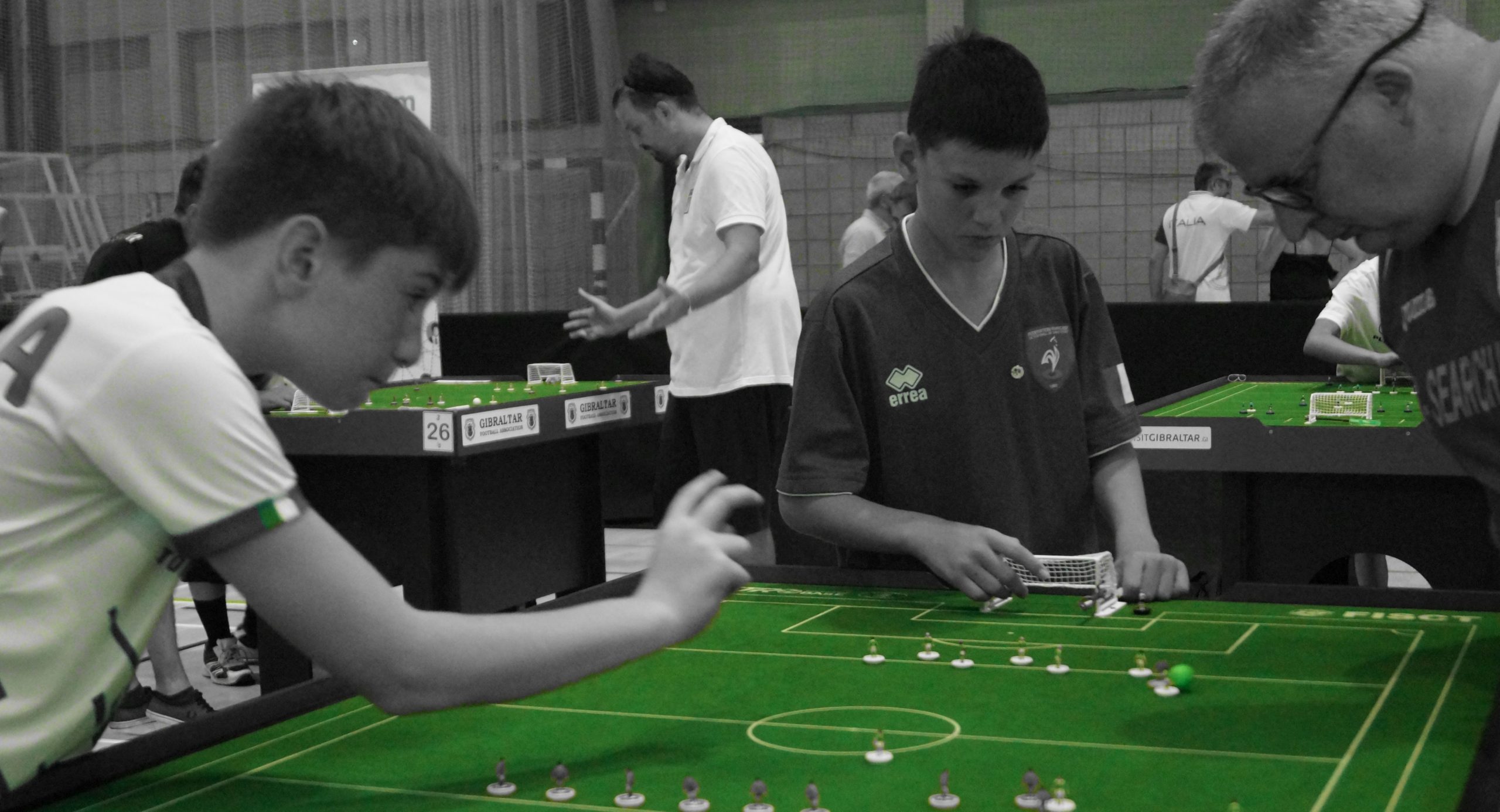 It is the intention of the FISTF Board to put to a vote by all Members concerning the future of the FISTF Season.
There are two options to be decided:
1. The season re-starts on January 1 and we then continue our season through to December 31, with the FISTF season moving to a year-based system; or
2. The season re-starts January 1 and ends August 31 for a shortened season, and we then continue as it currently is as per the handbook (September 1-August 31).