While the last few months have been quiet for competition, off the pitch there has been a number of organisational changes around the world. The Italian Sports Federation of Table Football (FISCT) had its elections in December with Pietro Ielapi (Vibo CT) elected as President together with his team of Francesco Lo Presti (Secretariat/Treasury – SC Bagheria), Filippo Rossi (Sports Director – Subbito Gol Ferrara), Andrea Ciccarelli (Communication – TS Napoli Fighters), Michele Giudice (Promotion and Regions – Livorno Ts), Alfredo Palmieri (Youth Manager – CCT Eagles Napoli), and Pierluigi Signoretti (Marketing – SC Sombrero). 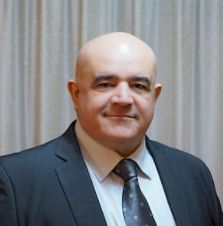 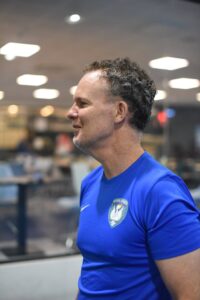 In Norway, Thomas Flaaten Fredriksen (Porsgrunn Flickers) was re-elected Norwegian Table Football Association (NBFF) president. A total of 82 pct of eligible voters voted, and 77.8 voted for the incumbent president. Board elections were also held. Jon Henning Bergane (Yorkshire Phoenix) and Svein Arne Brekke (Skien Wildcats) were the only candidates and were both elected. 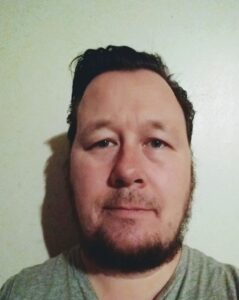 The American Subbuteo Association also held its AGM online. While there were no elections in 2020, the meeting highlighted a number of accomplishments, including the launch of a new website.

Any national association conducting elections or and AGM is invited to submit news and results for fistf.com