In a dramatic Division 1, five players went into the last round of matches with a chance to be champion, but ultimately it was Thierry Vivron, from the Issy les Moulineaux club. 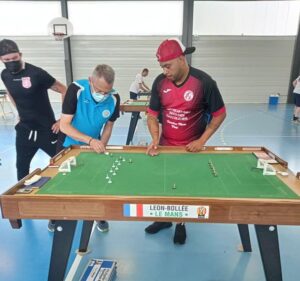 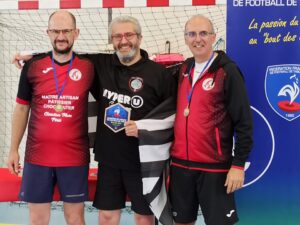 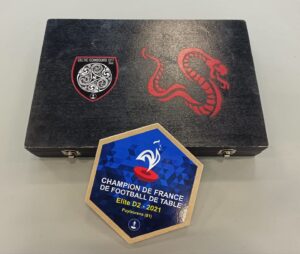 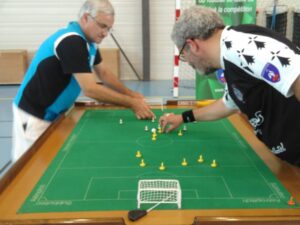 In the team event, Issy les Moulineaux came out on top, 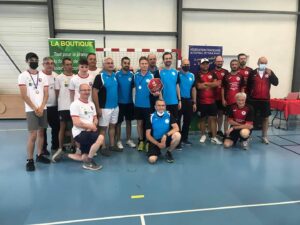