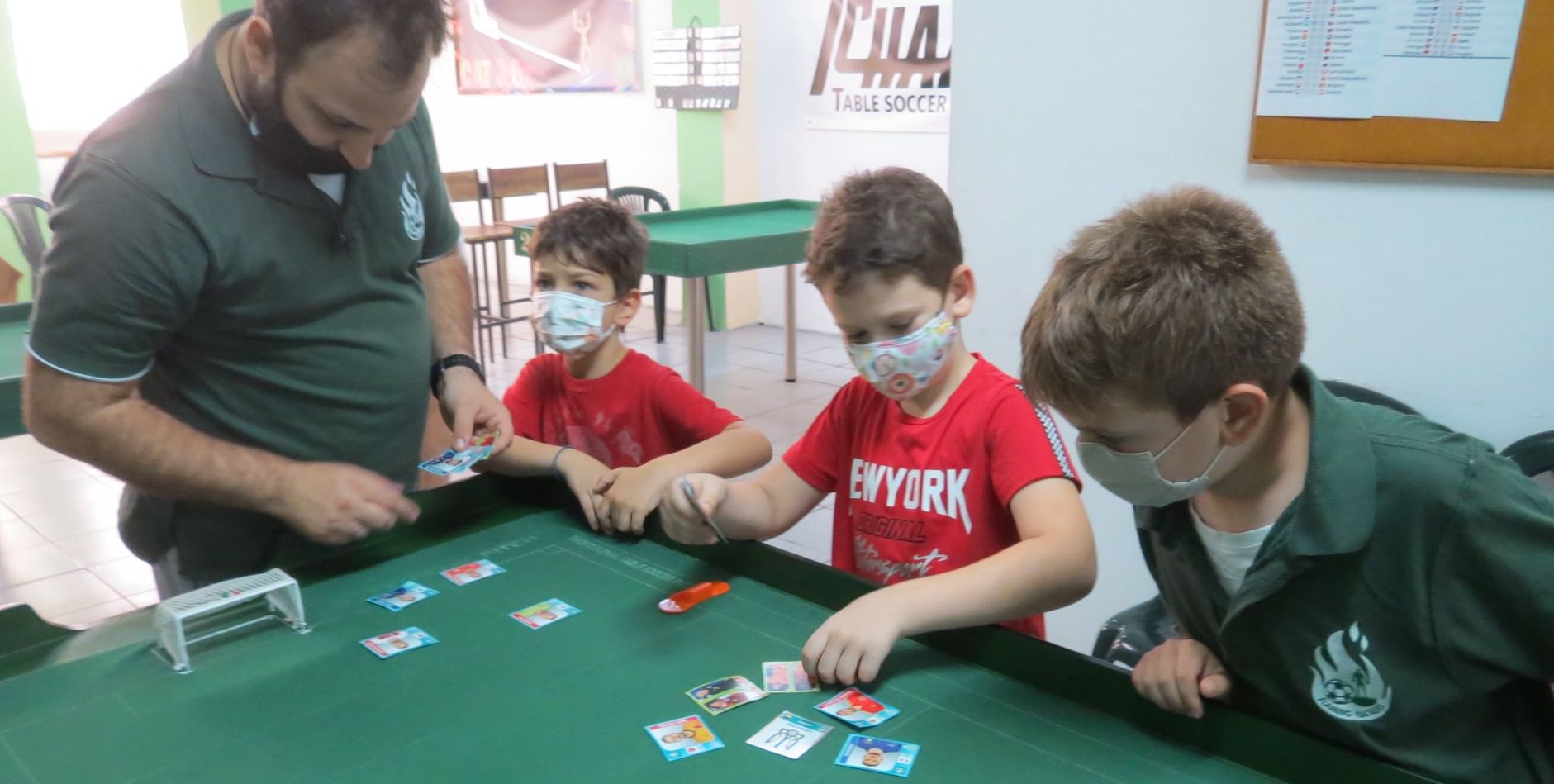 Continuing in our theme of activities and promotions around the world, we’re showcasing the work in Greece of the Flaming Flickers.
“The Flaming Flickers Juniors have been part of the club since 2013, introducing the game to young players of all ages and both sexes,” said club organiser Panagiotis Panagiotidis.
“A lot of them have continued on, and had good results in FISTF tournaments,” Panos said.
“At the recent Major of Athens 2021, the Under 12 winner was Max DiMaggio, one of the young stars among the others,” he said. 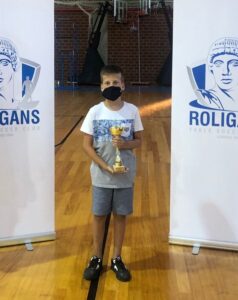 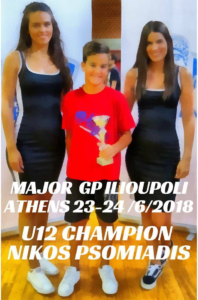 The club also has a dedicated youth coach, Dimitris Dimopoulos, and they had always received fantastic support from Daniel Scheen and Tchaaa4. 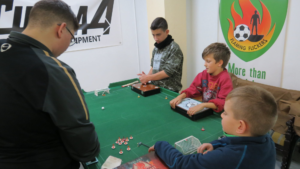 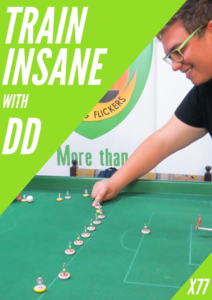 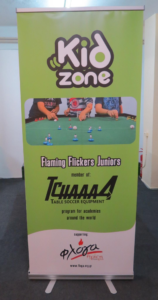 Recently they staged a special kids event to coincide with the Euro2020 football event.
“We combined skills games like shooting at targets, precision flicking, controlling the ball from long distances, and penalty shootouts, and they received Panini stickers for their albums, and then had a tournament choosing Euro2020 teams and winning Euro items.” 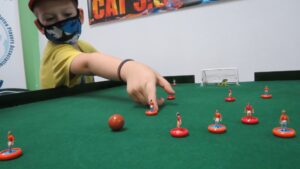 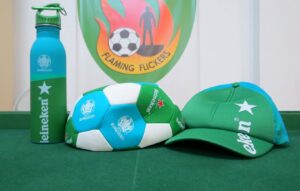 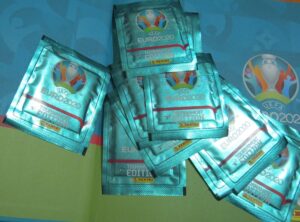 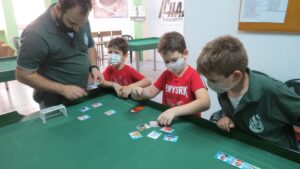 The main aim is to provide lots of fun for the kids and got them all involved, and it was important to have a local sponsor,  Mini Market Giannis,  who provided the cards. Max (as Italy, of course) won!
The club is committed to continuing its special events, and also do demonstrations in schools.
“It’s always important to keep introduction to the game simple. We let them play, don’t worry about too many of the rules, just focus on proper flicking and getting them to control the ball.
“As they get into the game, we find they naturally ask for more rules.
“But at entry level, it should be possible to have the rules on a simple display card.” 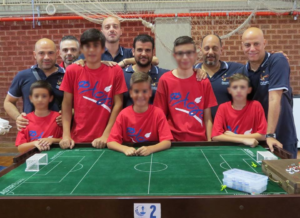