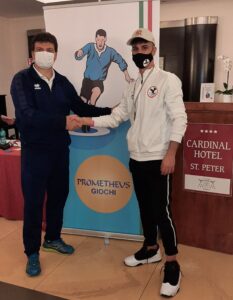 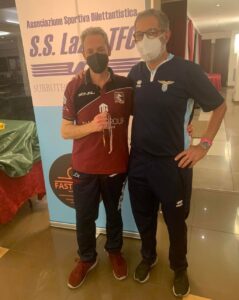 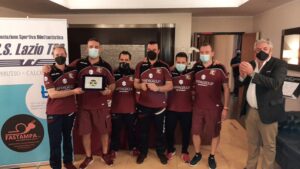 In the U20 event, Gianluigi Camerlingo (ITA/ACT Anacapri) beat his clubmate Matteo Esposito 3-1.

The Rome organisers put tremendous effort into ensuring safety of all players concerning health regulations and are to be applauded.

Additionally, a renewed focus was placed on player adherence to the rules of the game, with referees/players also under the microscope in terms of concentrating on their duties.

Three players were issued with yellow cards for poor behaviour, which will be tracked by the FISTF Disciplinary Council.

Despite the ongoing pandemic, it was great to see more than 120 players attend the tournament.