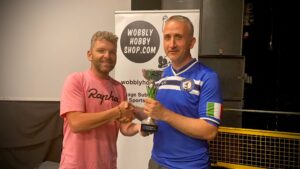 With a total of 28 players from around Europe and even two from the USA, the event was the first FISTF event in the Emerald Isle since the 2010 Belfast International Open, highlighting the resurgence of the sport there. 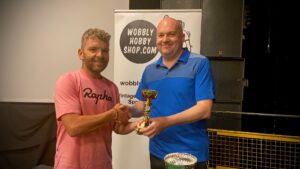 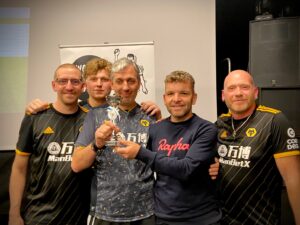