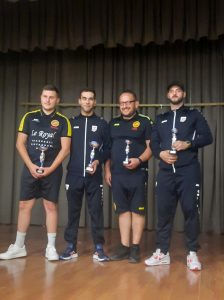 With many Belgian players playing in the Italian or Maltese championship for teams, the open competition was difficult to predict, and it allowed some unexpected players to take honours. 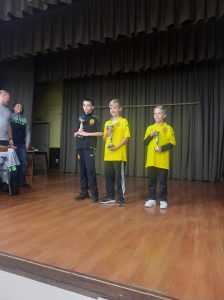 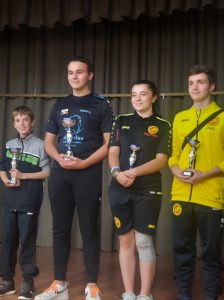 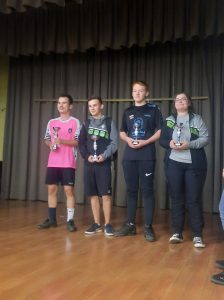 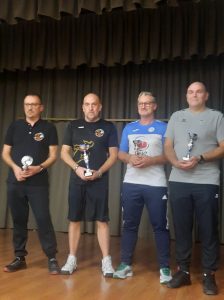 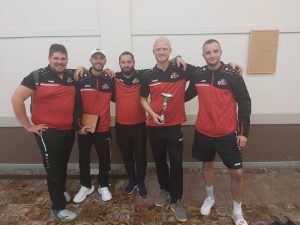