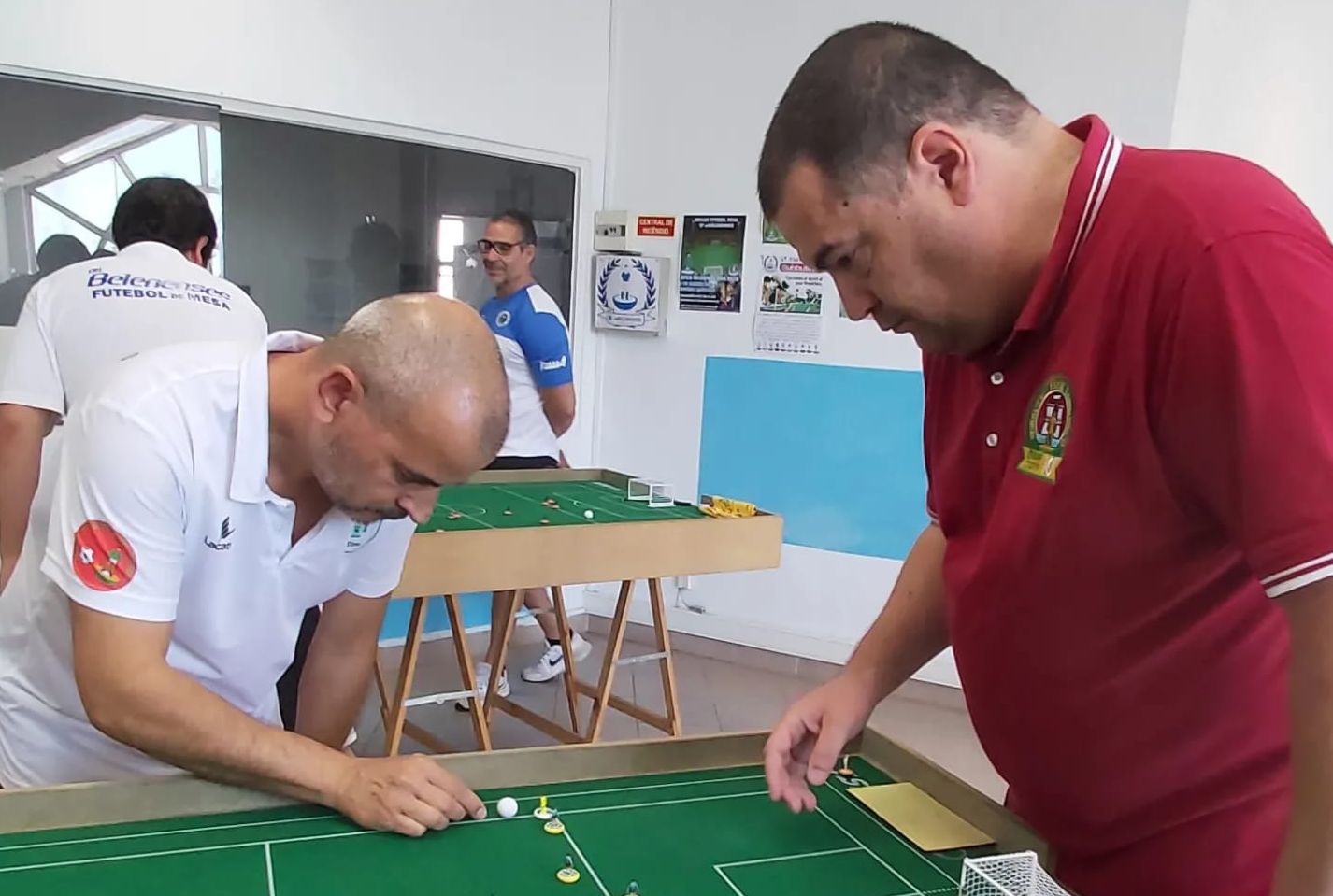 The second division title was won by Nuno Noronha (Tiburones FM), who gained promotion to Division I along with Luís Abreu (GRD 1º Maio Tires). 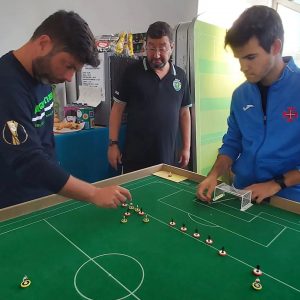 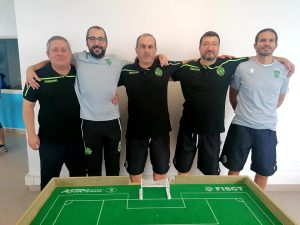 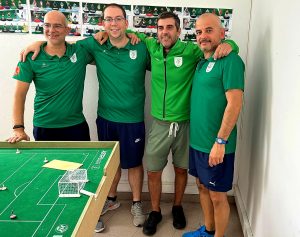 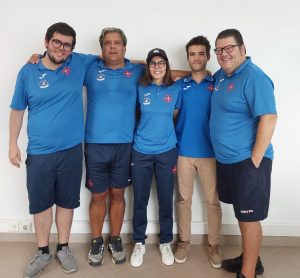