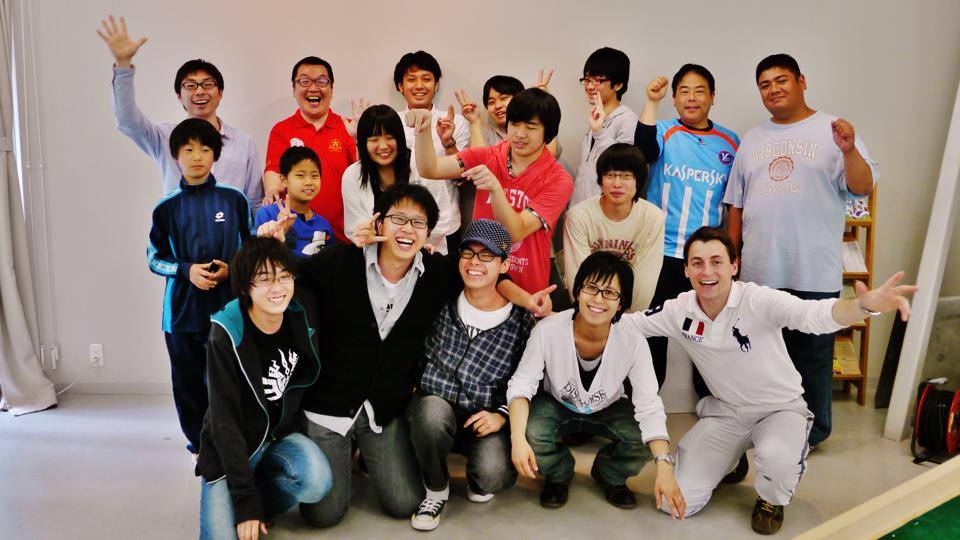 The third Satellite of the season in Japan took place this sunday with 10 players taking part in the Open category. There was no surprise as Cédric Garnier took the honors after he beat Kenzo Koi (3-0) in the final. Yasuhiro Suzuki and Hideaki Wada reached the semi-finals. Taichi Kato beat Makoto Miyake to win the U12 final (1-0).