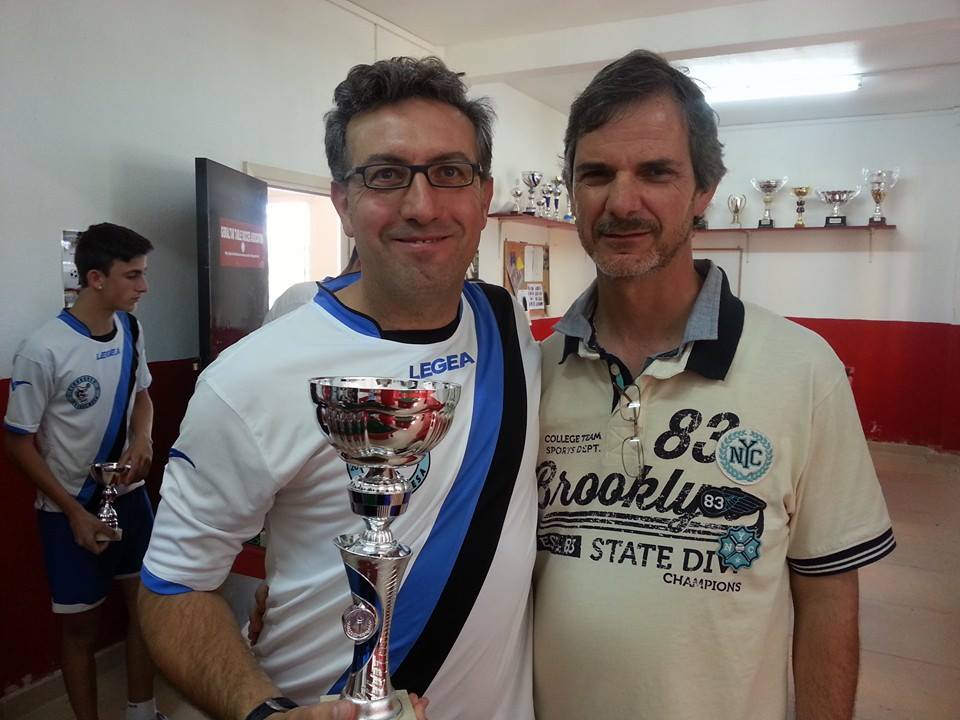 The Gibraltar International Open took place last week-end with a small turnout of 15 players from Gibraltar and Spain but also Dave Gladman from Scotland. The Open category saw the victory of Spain’s Antonio Montaño (Tuburones FM) who beat local player Jason Cano in the final (2-1) while Jesus Moreno and Antonio Casin reached the semis. David Gonzalez won the U19 section while Antonio Montaño also won the veterans category as he beat John Field by a clear 4-0 in the final. Only three teams took part in the team event. The host club of Gibraltar took the honors. 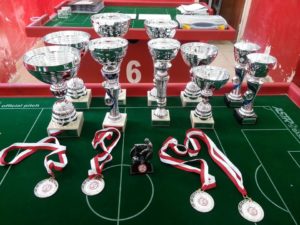