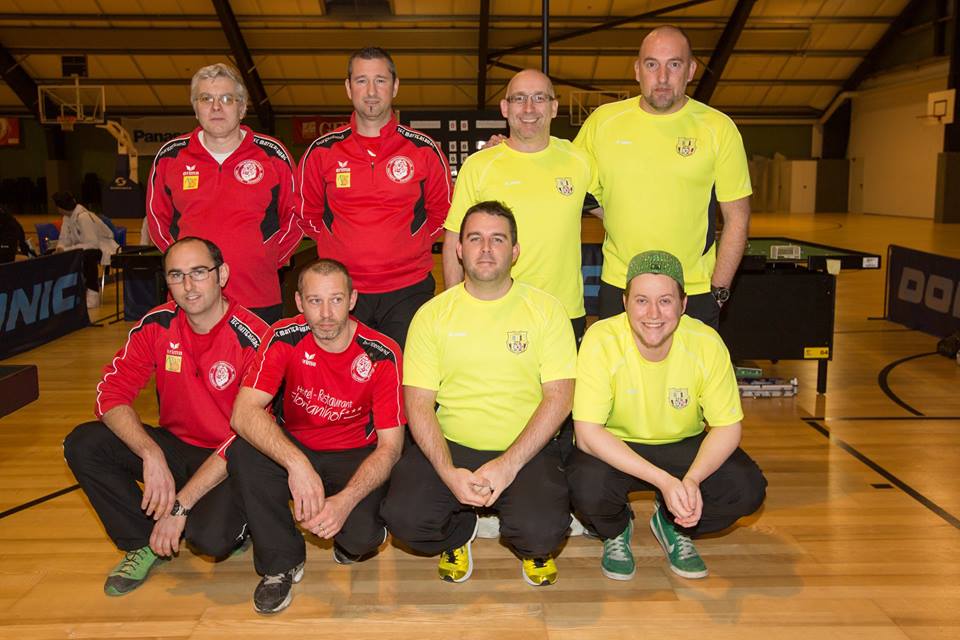 The Grand Prix of Austria took place on January 3 & 4 and was organized by the club of TSC Royal 78 in Vienna. 11 teams competed in the team event and TFC Mattersburg won the title after a close final against TFC Wiener Neustadt (2-1). TFC Wiener Neustadt B and TSC Royal 78 Kaisermühlen lost in the semis. The Open tournament had a surprising final but Wolfgang Leitner won the event after a close game against Italy’s Marco Bernardis (2-1). Belgium’s David Ruelle and local player Murat Tunger reached the semis. In the other categories, Stefan Sandner won the veterans final against Günther Bamberzky, Lorenzo Praino defeated Lukas Eppensteiner (U19), Marios Stromer came on top of the U15 section, Tomasso Lazzari dominated the U12 group stage of six players and Conny Vulpes won the ladies section.