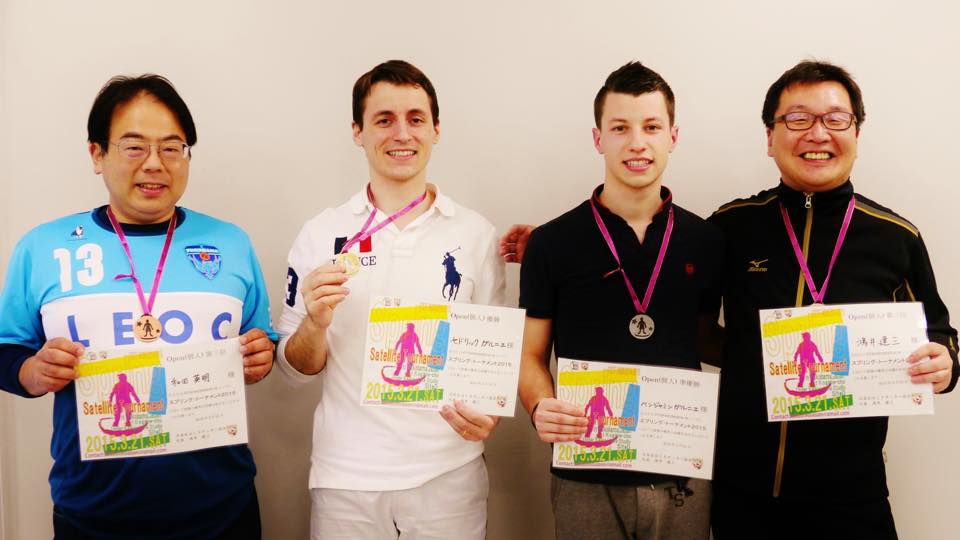 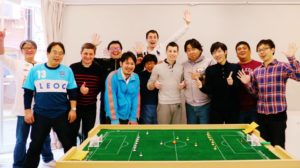 Last saturday 16 players attended the Satellite organized in Yokohama, japan. This time Cédric Garnier was not the only Frenchman taking part as his younger brother Benjamin was also playing and former FISTF President Laurent Garnier came as a visitor. 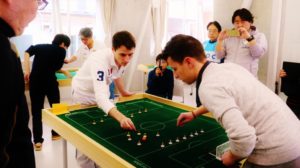 Cédric took the honors after beating brother Benjamin in the final. Hideaki Wada and Kenzo Koi were the semi-finalists. 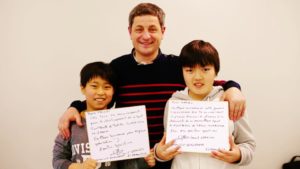 Karibu Miwa was the U12 champion, winning a group of finve players while Kazuki Okano was second.