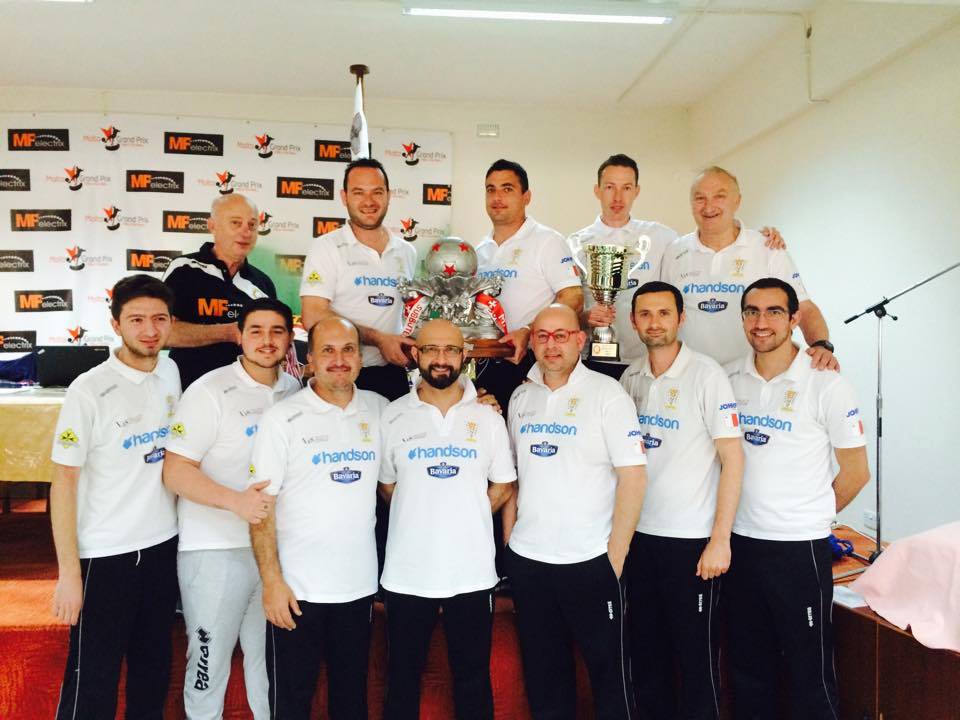 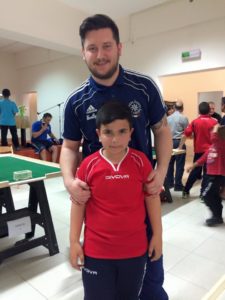 On April 25 and 26, the island of Malta was hosting two international events. On Saturday, Spain’s Juan Noguera (picture)won the International Open, defeating Mark Gauci in the final. Andrew Abela (U19), Jurgen Balzan (U15) and Thomas Ebejer (U12) won the youth sections while the veterans final was between two Maltese players with Jason Pisani defeating Charles Aquilina. 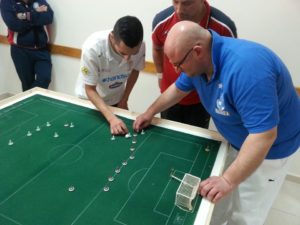 On Sunday, Samuel Bartolo beat Hansel Mallia in the final (see picture) of the individual grand prix. Andrew Abela (U19), Andrew Deguara (U15) and Thomas Ebejer (U12) won their respective categories while Massimo Cremona won the veterans section. The Reggio Emilia player beat Italy’s Lucio Cannichio in the final. Valletta Subbuteo Club took the honors by winning the team event.