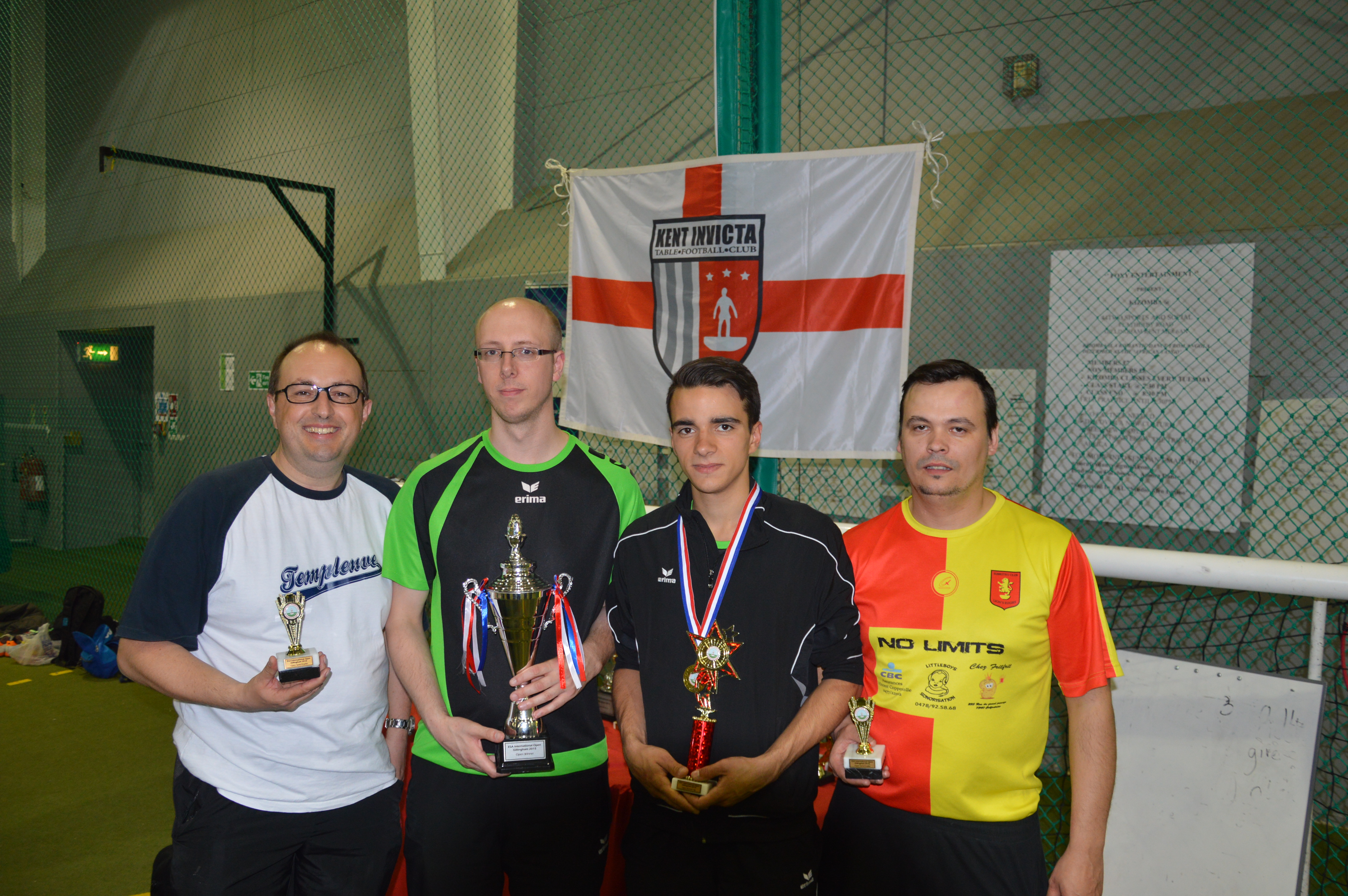 With 70 players from 10 different nations taking part, the 2 day event in Gillingham provided some great action! 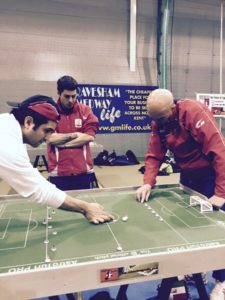 The individuals ended up with some super finals, especially in the junior categories. 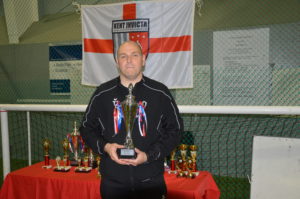 Steffen Despretz (Belgium & ASH) came out on top in the Under 19’s final with a 3-1 win over England & London & Essex United’s Elliott Bellefontaine. 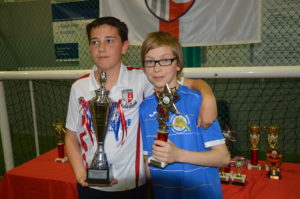 Both the U12’s and U15’s finals ended going all the way to sudden death shots resulting in England’s only winners on the day. The Under 15’s was finally won by Kent and England’s Kye Arnold with a 2-1 shots win over the Belgian, Matthias Averlant of Templeuve United after a 1-1 draw in normal time (see picture above with Kye and Matthias). The Under 12’s final was an all Kent & England affair as Thomas Price edged out Joshua Humphreys 3-2 on shots again after a 1-1 draw. 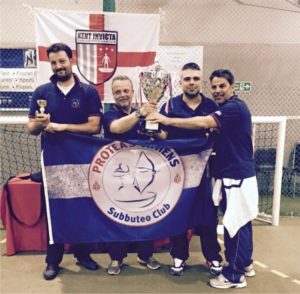 On the Sunday, it was the Greek team, Proteas Athens (see picture), that came away with the team winner’s trophy at the Gillingham IO with a slender 1-0 over England’s Yorkshire Phoenix after victories over London & Essex Utd ‘C’ and ‘A’ teams respectively in the semi-final.