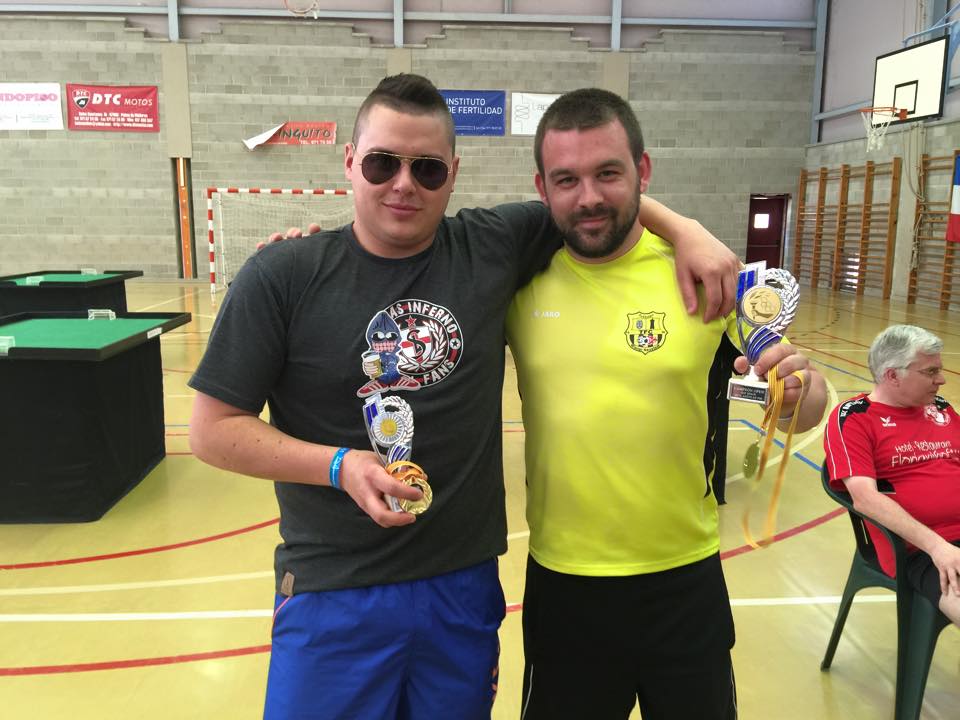 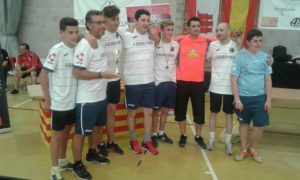 On May 9 and 10 41 players from five nations attended the grand prix of Spain in the sunny island of Mallorca. Despite the presence of two promising spanish players in the semi-finals (Antonio Casin and David Gonzalez), the final was a foreign affair with Christian Haas (Austria) taking the honors against Belgium’s Justin Leroy. Spanish players took the honors in the other categories as Antonio garcia won the U19 event while Antonio Montaño defeated Vicenç Prats Salas in the veterans final. Montaño’s team of Tiburones (top picture) was on fire on the sunday as they won the team events, defeating Murcia in the final. Congratulations ot all the winners.