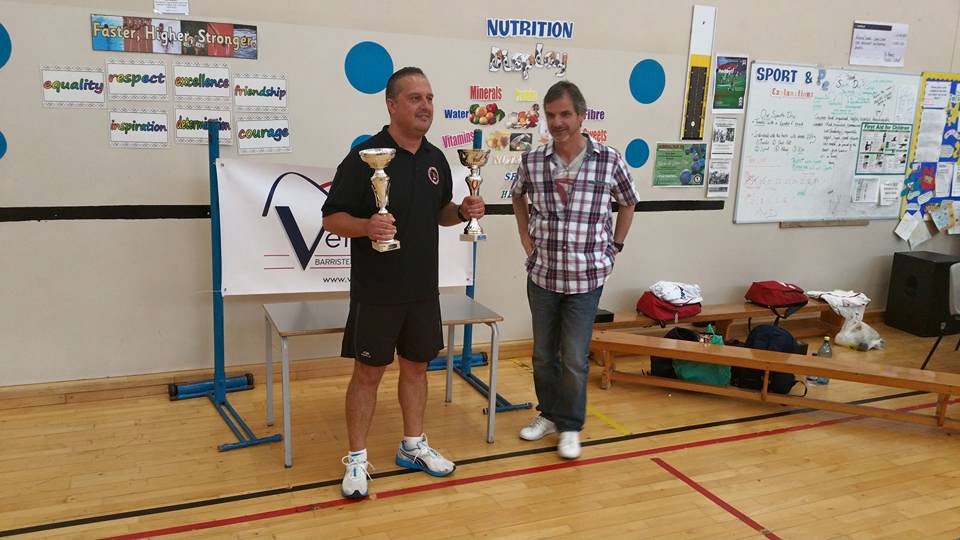 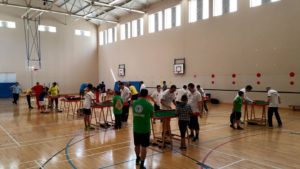 Last week-end 31 flickers from 5 nations met in Gibraltar to play the local Grand Prix. The Open category had a great turnout of 24 and local player John Field, who was also the organizer of the event, beat clubmate Patrick Dean in the final. Spain’s Antonio Montaño and Antonio Casin lost in the semis. Spain’s David Gonzalez won the U19 event while Gil Afonso from Portugal was the best U15.
John Field, who was in a hot week-end, also won the veterans category. 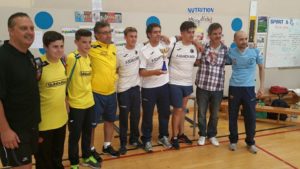 Foreign guests made the show in the team event and Tiburones (Spain) beat GRD Tires from Portugal in the final to claim the trophy.