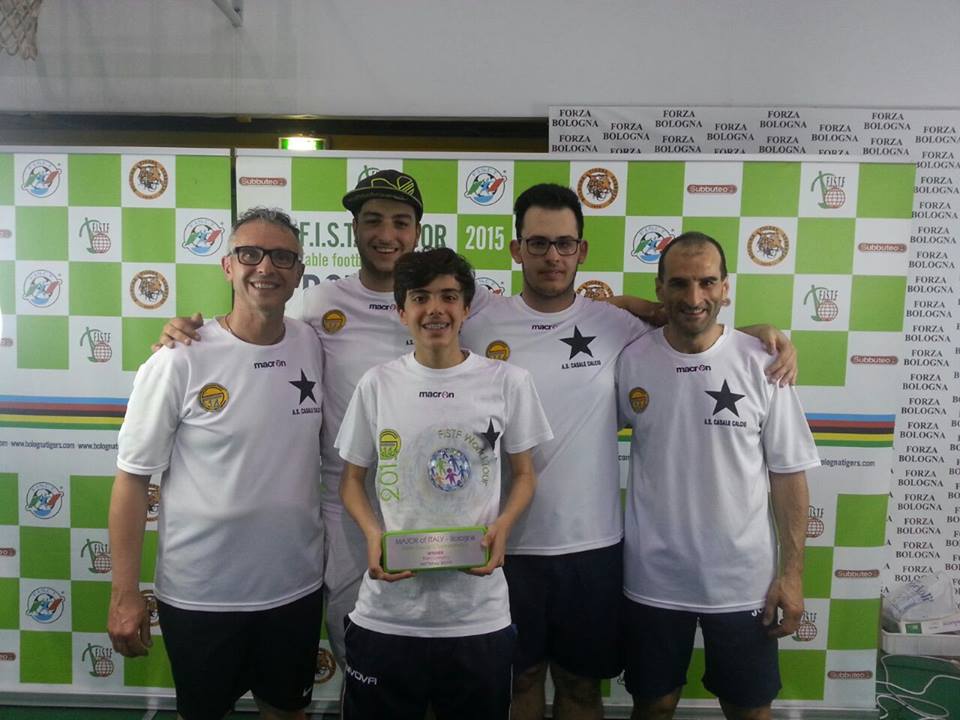 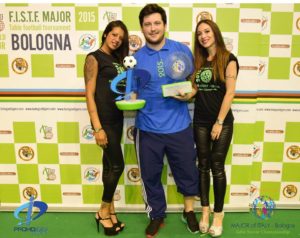 In the last week-end of May the city of Bologna was the host of a fantastic FISTF Major. There were players from many different countries taking part and many of the world’s top players were competing. Serious things started in the early rounds but the first “clash of the Titans” occured in the quarter-finals when Daniele Bertelli defeated top seed Carlos Flores. Bertelli later beat Belgium’s Bessim Golger to qualify for the final. Spain’s Juan Noguera was the hot man of the week-end, beatting Kostas Seses, Luca Battista, Emanuele Licheri and Enrico Guidi to reach the final. The final was very open and Noguera took the honors, defeating Bertelli (3-2) to claim the title. 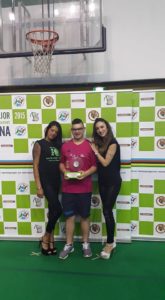 The U19 event was also impressive with Belgium’s Florian Giaux (picture) being the unexpected winner after beating William Van Den Houte in quarter-final, David Gonzalez in the semi and Andrea Ciccarelli in the final. Italians were too strong in the U15 event and Matteo Brillantino beat Alessandro Amatelli in the final.

The other individual winners of the week-end were Giorgio Giudice (U12) and Paola Forlani (Ladies). 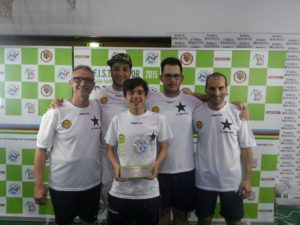 The team event was the other impressive category with 48 teams shared in 12 groups. The winner was just unexpected as the young team of Pierce 14 Altavilla (picture) managed to lift the trophy after beating the Belgian side of SC Charleroi. SC Fiamme Azzurre and the Falcons Athens (Greece) were the semi-finalists.

Full results should be available soon.